The family of a young boy who went missing three weeks ago is in mourning after they found his lifeless body dumped near a railway track.
Nathaniel Mwangi Ngiru, 5,was last seen playing at 4pm Saturday, 28th May 2016 at Obama Estate where his family lives.
His body was found by his mother, Jerusha Wairimu over the weekend after the abductors informed her to pick her child near a railway.
The kidnappers had reportedly demanded Ksh 2 Million ransom but Nathaniel’s family was only able to raise Sh 150k.
Nathaniel is believed to have been strangled with a rope.
He was taken to Mater hospital mortuary where his mother works.
Here are some photos of Nathaniel with his family: 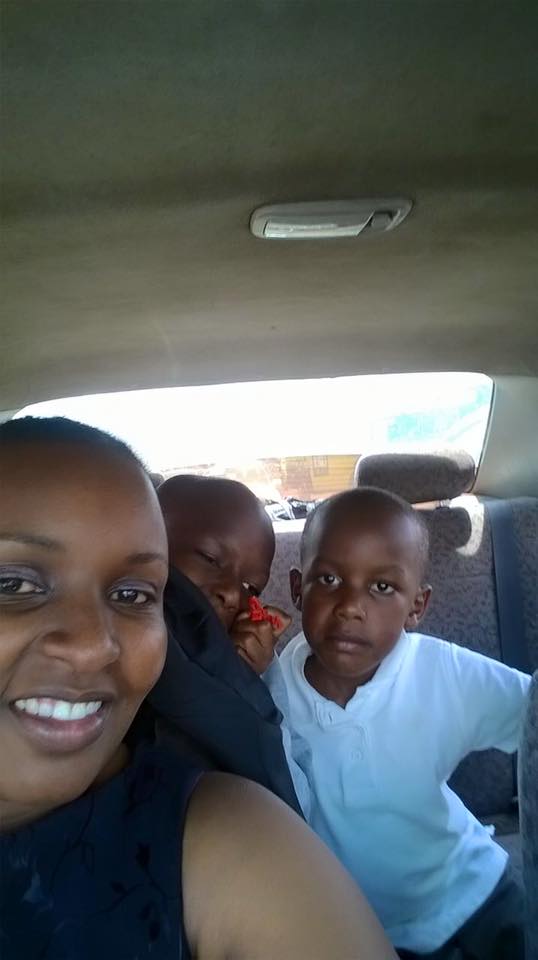 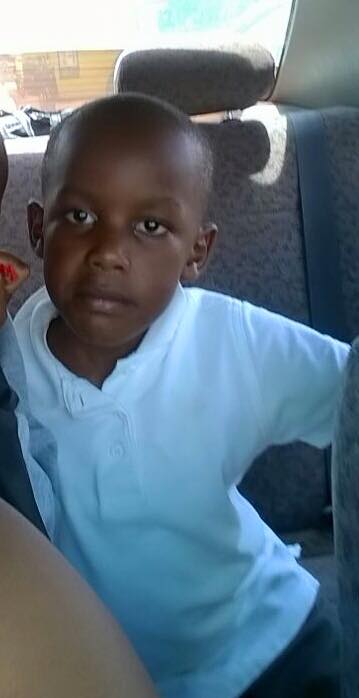 FIFA 17 for The First Time Introduces Managers on the Touchline (TRAILER) < Previous
Ciku Muiruri’s Grown Up Daughter Stuns in S£xy Figure-Hugging Outfits (PHOTOS) Next >
Recommended stories you may like: