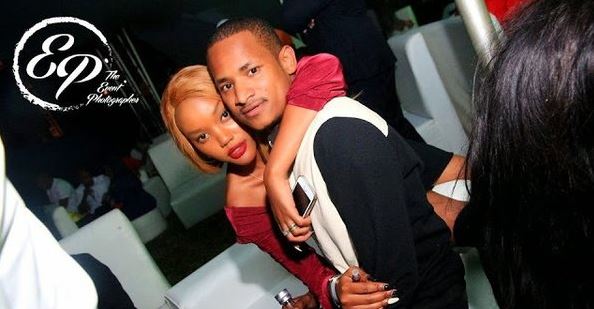 There’s a video from 2 weeks ago that you may have missed.
University of Nairobi students’ leader Babu Owino is seen addressing a group of students in what looks like inside the University compound.
It’s not clear what the agenda of the meeting was, but midway without warning, Babu takes a swipe at Kenyatta University. “A comrade from the University of Nairobi can be a Post-Graduate lecturer in Kenyatta University,” Babu says to laughter and cheers.
UoN and KU have the kind of rivalry expected of any two top institutions or bodies. For many years, UoN was the ‘only’ university in Kenya. The rest were colleges masquerading as University. It produced all the top lawyers and doctors. There was very little government effort to develop other institutions’ infrastructure.
However, in the past decade or so, a lot of money has been availed to KU and other Universities through the parallel programme and easily accessible bank loans.
KU, which was actually an offshoot of UoN, built physical structures and added top courses to compete directly with UoN. It’s a lot like what goes on in Manchester football-wise.
UoN still ranks higher than KU and basically every University, but many people think the status quo has been interrupted.
10 years ago it would have been crazy to ask such a question, but a lot has changed.
So, which University do you think is better right now?

Nairobi Listed Among Cities With Longest Working Week in the World < Previous
POLL: Cord’s Madaraka Day Rally Goes on Peacefully.. Are The Police Responsible for ‘Teargas Monday’ Violence? Next >
Recommended stories you may like: