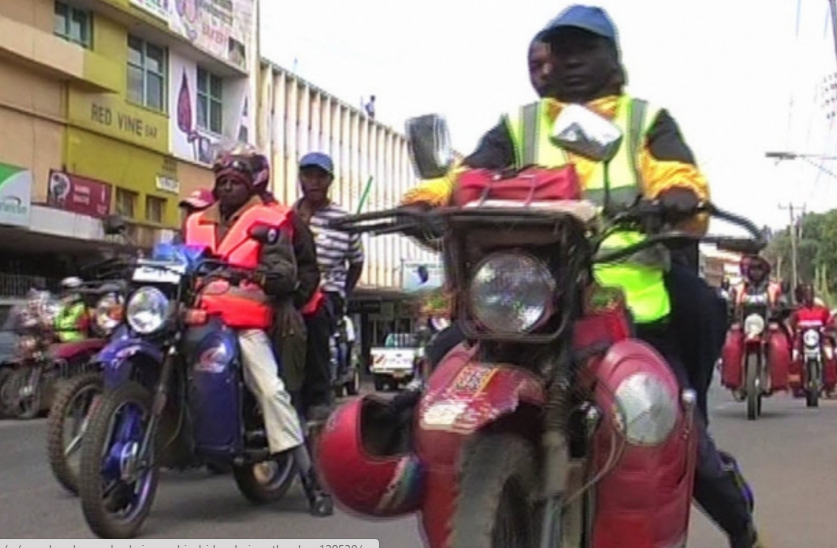 Residents of Gitare Village in Gatundu South, Kiambu County took to the streets Tuesday morning to protest against a false prophet who has allegedly been conning residents in the area.
The said prophet, Zachariah Baricho, is a church leader at Belishiba Church in Muhoho Village and is popularly known by the residents as “Nabii Wanyonyi”.
According to one of the protesters, a former follower of Zachariah’s church, alleged that she left the church after the prophet claimed that the spirit had instructed him to marry her.
The more than 100 protesters accused the prophet of asking for foodstuffs, livestock and money from the elderly people in the area and his followers, leading to the breakup of many families in the area.
Some of the female protesters also claimed that the prophet has been soliciting sexual favours from female members of the congregation claiming that the spirit has directed him to sleep with the women seven times, failure to which they are branded witches.
The residents are appealing to the concerned authorities to intervene and close the church to stop the false prophet from conning the villagers, threatening that they will burn the father of 12 alive.
Source: Citizen Digital

DON’T MESS: This Is What Happens When You Disrupt Lupita During Her Broadway Show < Previous
New Low For Conjestina Achieng After She Attacks and Seriously Injures Younger Brother Next >
Recommended stories you may like: