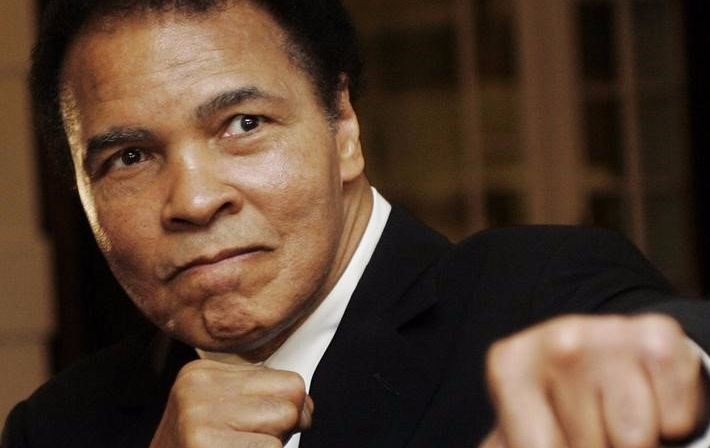 Muhammad Ali’s funeral will be held at a 20,000-seater stadium in his home city Louisville, Kentucky on Friday, June 10.
The heavyweight boxing legenddied aged 74 on Friday.
A large procession will precede the public funeral through the streets of Louisville on Friday, with his family saying the celebration will “allow anyone that is there from the world to say goodbye,” his family said,according to The BBC.
The ceremony, at the KFC Yum Center, will begin at 2pm local time, while the procession through Louisville will begin five hours earlier, Sky News reported.
The KFC Yum Center website will also live-stream the event.
The funeral will be led by a Muslim imam, but his family said it will be an “interfaith” service with clerics from a number of religions, The BBC reported.
Former US President Bill Clinton will deliver a eulogy, while comedian Billy Crystal and journalist Bryant Gumbel are also expected to speak, according to The BBC. 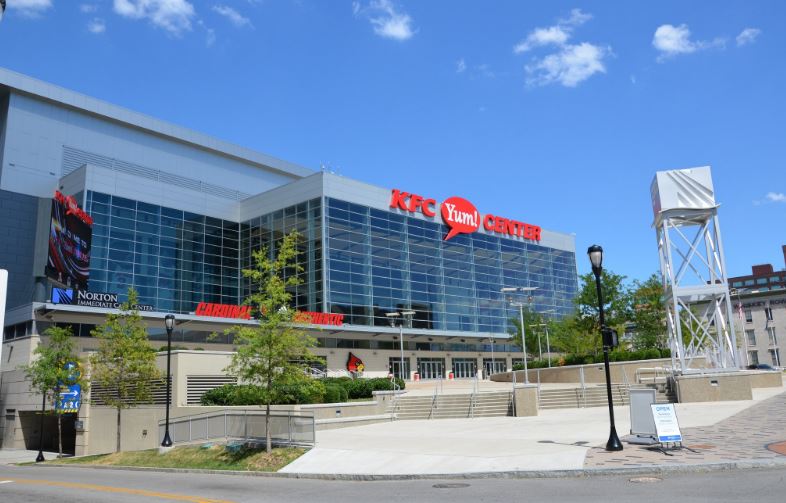 Ali’s family will hold their own private service on Thursday.
He will be buried at Cave Hill Cemetery in Louisville.
Ali died on Friday following “septic shock due to unspecified natural causes,” his family confirmed.
He was hospitalized on Monday, Sky News reported, having suffered from a respiratory illness — a condition related to his Parkinson’s disease.
In a speech delivered Saturday in California, Clinton remembered Ali lighting the Olympic torch in Atlanta as his hands shook due to his Parkinson’s Disease.
Clinton said, according to ABC News: “Once the most graceful, powerful athlete in the world, with his hands shaking, holding on, he did his job. And in the very end he was actually astonishingly good humored about the burden of his later years. So by the time he died, who he was as a person was greater than his legend.”
Born Cassius Marcellus Clay on January 17, 1942, in Louisville, Kentucky, Ali started boxing at age 12.
He beat the invincible Sonny Liston, fought a string of thrilling fights with Joe Frazier, and stopped George Foreman in the “Rumble in the Jungle” in Zaire.
Outside the ring, he campaigned for black equality and devoted his life to promoting world peace and supporting a range of humanitarian charities.
He was known as “The Greatest,” a nickname the charismatic Ali coined for himself.

Here’s What Babu Owino’s SONU Rival Mike Jacobs Has Been Upto After Expulsion < Previous
PHOTO – Man Crashes Toyota Harrier Into Wall While Teaching 4 Year Old Son to Drive Next >
Recommended stories you may like: