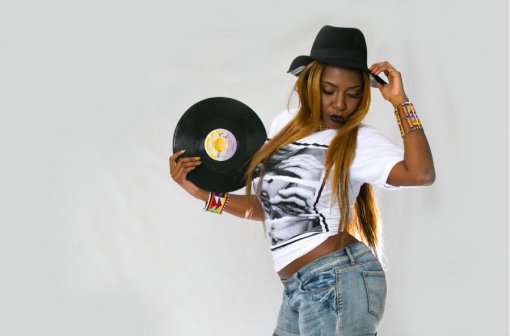 The First Lady of Taurus music, Dela has done something that has never been done before by any musician anywhere in the world.
The ‘Mafeelings’ singer who broke the internet with a brilliant Swahili version of Adelle’s ‘Hello’, has now dropped a single in four different languages. The single dubbed ‘Mama’celebrates mothers worldwide and comes two weeks after Mother’s Day.
The single is in Swahili, Yoruba, French and Kisii.
Give them a listen below:


Must Watch: Yvonne Darq’s Dope New VIDEO Featuring Comedian Njugush < Previous
Started From The Bottom: You Will Not Believe this was Sauti Sol’s Bien Aime (VIDEO) Next >
Recommended stories you may like: