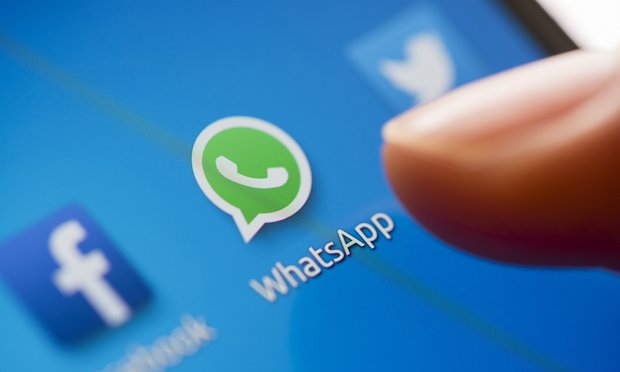 Rio de Janeiro (CNN) A regional judge on Monday ordered all telephone operators in Brazil to block WhatsApp, the popular messaging app owned by Facebook, for failing to turn over data as part of an ongoing drug trafficking investigation.

Starting about 2 p.m., the app ceased to function, a move sure to frustrate and anger Brazilians who use the messaging and free-calling functions regularly.
According to the Sergipe state tribunal’s website, the app will be blocked for 72 hours.
Jan Koum, CEO and co-founder of the messaging service, posted a statement on his Facebook page in response to the blocking:
“Yet again millions of innocent Brazilians are being punished because a court wants WhatsApp to turn over information we repeatedly said we don’t have,” it said. “Not only do we encrypt messages end-to-end on WhatsApp to keep people’s information safe and secure, we also don’t keep your chat history on our servers. When you send an end-to-end encrypted message, no one else can read it — not even us.”
This is not the first time WhatsApp has been targeted by judges. In March, the vice president of Facebook Latin America was detained after authorities said Facebook refused to release data from WhatsApp in the interest of protecting its users.
Last December, a Sao Paulo state judge blocked the service for 48 hours after WhatsApp failed to respond to two court orders “in a criminal investigation.”
Facebook has not commented.
“I Demand Ksh 2 Million if I Take a Drug Test and the Results Come Clean” – Prezzo to Jaguar < Previous
ABEG!! Watch White Woman Pull Off a Nigerian Accent Impressively (VIDEO) Next >
Recommended stories you may like: