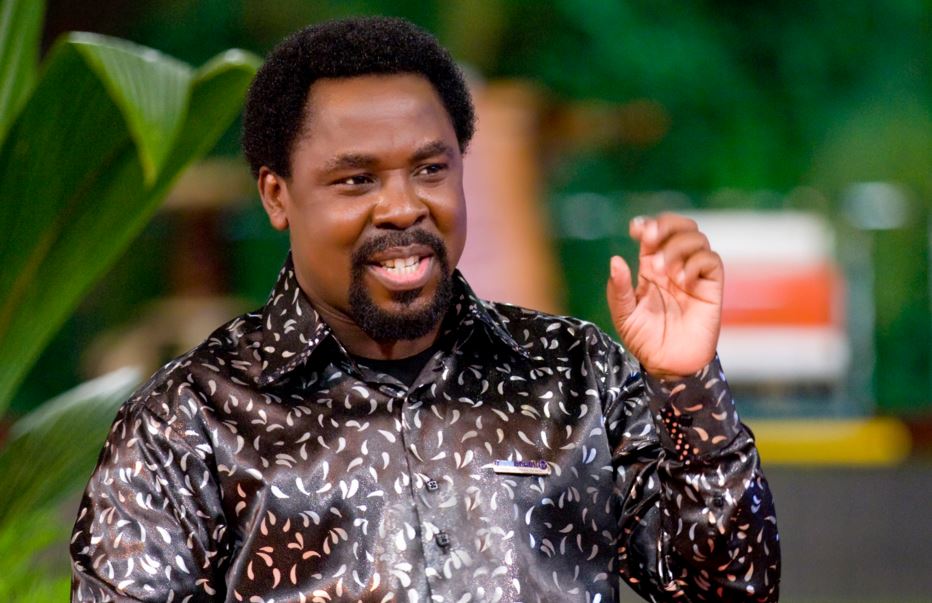 “I am seeing a balloon – it was hijacked and people were inside… But at the end of the day, they were able to rescue the balloon and the people… they will not be able to blow anything,”
Those undated words by Nigerian prophet TB Joshua are being interpreted to mean he foretold this week’s hijacking of an EgyptAir plane.
Terrorism was ruled out in the hijacking after it emerged the hijacker was using a fake suicide vest and just wanted to see his ex-wife. 55 passengers were on board.


TB Joshua has predicted several occurrences in the past, including the passing of an African leader, terror attacks in Kenya etc.
He claims to have also foretold Brussels’ attacks.
The problem with his video releases is their ‘undated’ nature. Some of them have been established to be several years old, which sometimes leaves a lot of questions. The latest one in particular is believed to have been recorded some time in 2013. There has been several plane incidents since then.
Watch him ‘predict’ the EgyptAir hijacking.