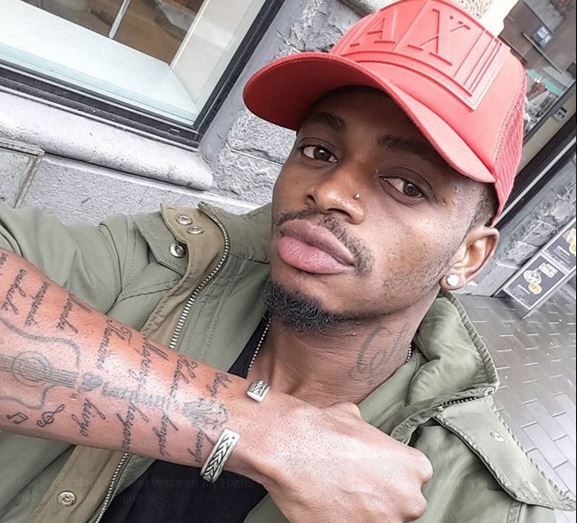 Diamond Platnumz has joined the list of A list stars who have taken to social media to flaunt guns.
Through his Instagram account, the hitmaker shocked his fans when he posted a photo of himself holding a pistol while he was still on his Finland tour. It however did not come without controversy a section of his fans questioned whether he is a licensed gun holder and why he had to show it off on social media.
In the photo, he is seen holding the gun to his head though his face is cropped out.
Check it out: 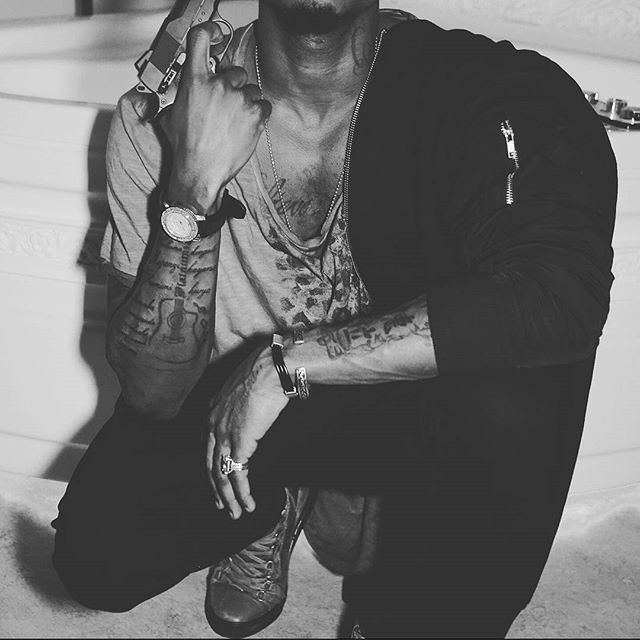 Dowry Tings!! Singer Akothee Jets Off to Migori County for Dowry Negotiations (PHOTOS) < Previous
Game of Thrones Opening Credits in Stunning 360 – Degree VIDEO Next >
Recommended stories you may like: