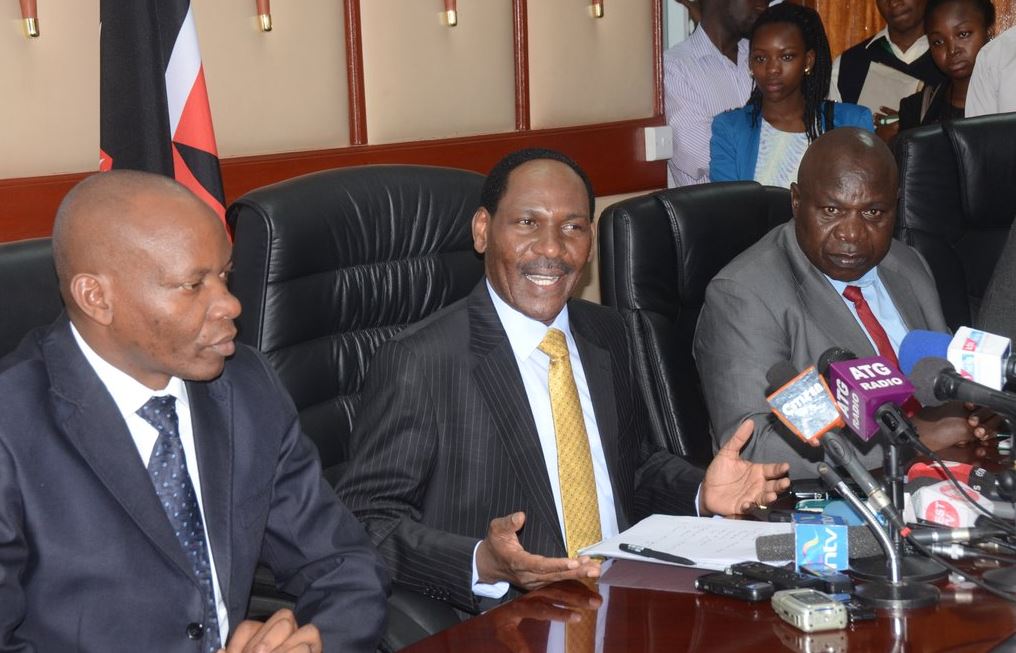 The Kenya Film Classification Board(KFCB) has joined in on the fray surrounding the highly publicised ‘Project X’ party.
In a press address on Monday, KFCB CEO Ezekiel Mutua commended the Kenya Police for calling off the party which was to take place on Saturday. 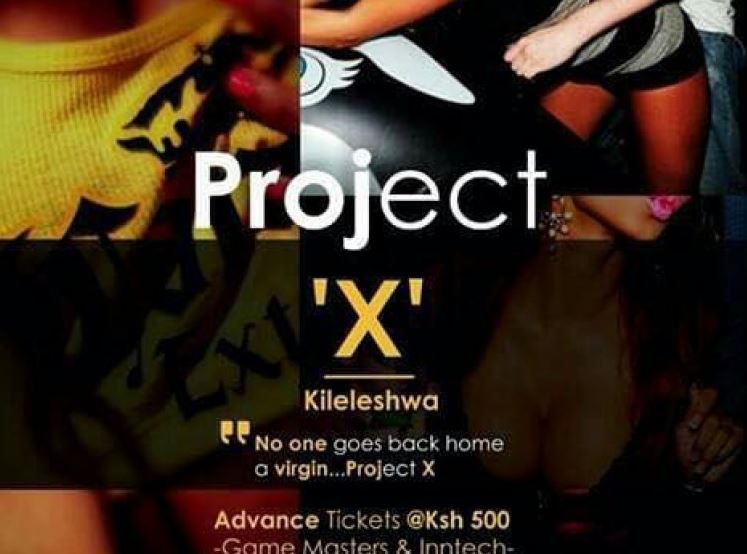 Mr. Ezekiel also revealed that the board had received a tip off that the party was to be used by ‘unscrupulous business people to promote drugs, illicit sex and making of pornographic films.’
KFCB’s statement comes after organizers of the party insisted that the party would still go on. The organizer’s pointed fingers at the media for negative publicity and reporting the news of the event out of context.
“Its very saddening that the media has portrayed the event Project X in a manner that is wanting, branding the event as a sex party through the basis of one sentence ‘No one goes back home a virgin’ clearly shows how some media houses can be narrow minded,” the event organisers said in a statement that has been circulating on social media.
Below is the press address
Mombasa County Government Watch | Facebook

Moses Wetangula A Laughing Stock on Social Media After Getting a Beating From Wife < Previous
SAD! PHOTOS Of Mike Sonko’s Bodyguard Who Was Shot Dead on Saturday Next >
Recommended stories you may like: