No sooner had he rocked his fans in Nairobi than he fell sick upon returning to his home country Uganda. Must have been one heck of a turn up!
Hitmaker Eddy Kenzo was on Monday rushed and admitted to the Malcolm District Hospital after he fell ill. He was diagnosed with malaria and typhoid.
According to Uganda’s Bigeye, the ‘Sitya Loss’ hitmaker has been forced to suspend all of his shows till Easter break. According to his doctors, the singer need to get enough rest as he is suffering from fatigue which is greatly affecting his body.
On his social media pages, Eddy Kenzo urged his fans to pray for him as he steps up his recovery. 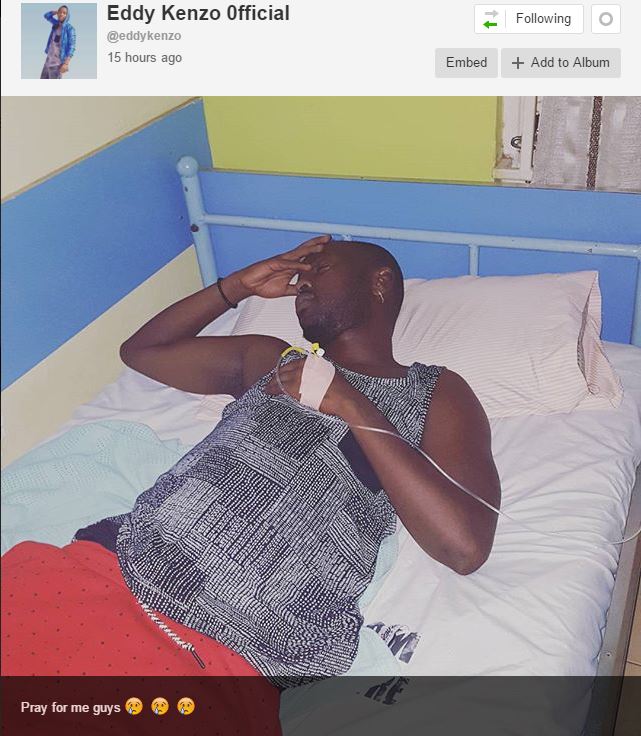 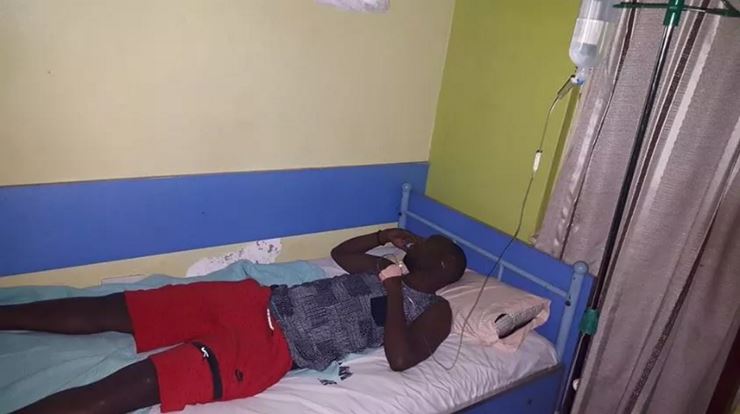