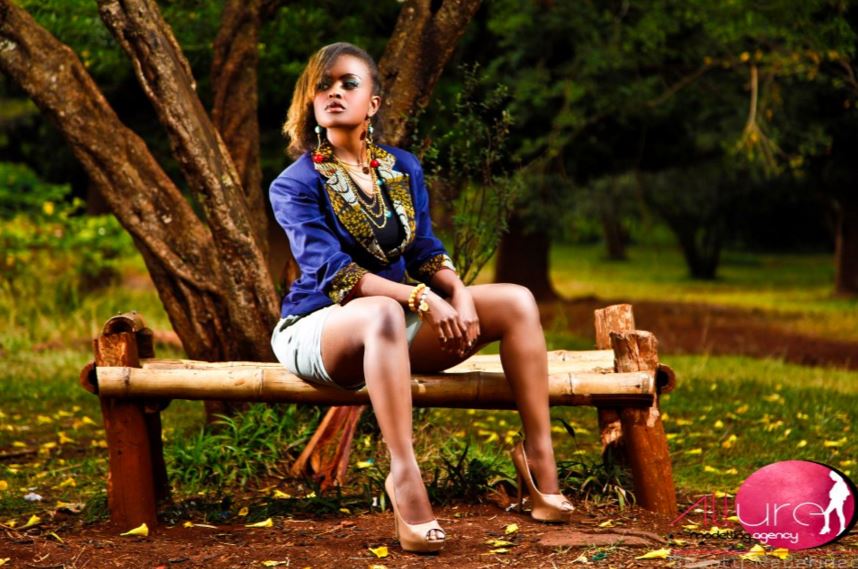 Kenyan celebrities, friends and fans have joined together to condole with popular songstress Avril Nyambura for the loss of her dad.
The ‘Nikimuona’ hitmaker who also doubles up as an actress lost her dear dad on Tuesday after he suffered a fatal heart attack. The singer uploaded a photo on Instagram announcing her dad’s demise with a two-word caption, “rest now”. 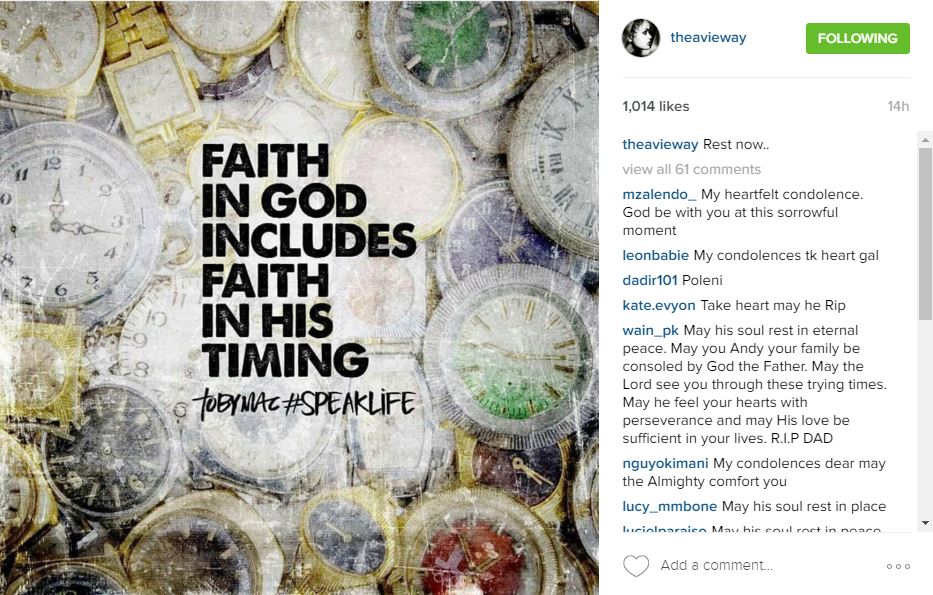 A few weeks ago, the singer uploaded a photo of a door to an ICU that was captioned, “tough week, trusting God.” She however did not reveal who it was that was admitted but it is now believed that it was her old man following a heart attack.
He was then discharged after his condition had stabilized.
Avril further took the time to thank her friends and fans for the support during this trying time.
“Thank you for the heartfelt messages. I really appreciate. For everyone who kept him in their prayers when he was ill asanteni. We loved him but God loved him more. Thank you so much everyone,” she said.
Our heartfelt condolences to Avril and her family.

Another Baby For East Africa’s Power Couple Diamond Platnumz and Zari? < Previous
PHOTO – Cow With Pattern Resembling Map of Kenya Becomes a Hit Among Locals Next >
Recommended stories you may like: