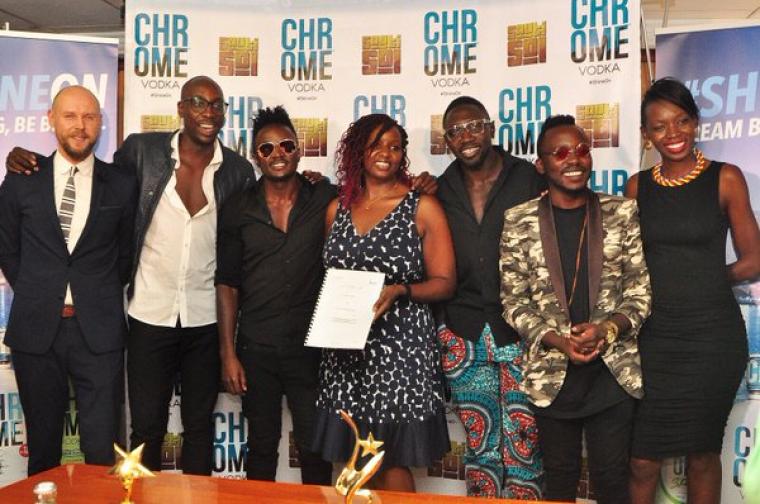 With good music, a high flying status and a massive following comes mega sponsorship deals. Top Kenyan band Sauti Sol are undeniably in a class of their own.

Days after partnering with Unilever Kenya for a campaign that seeks to to tackle the issue of poor nutrition, the band has put pen to paper on a partnership deal with East African Breweries Limited to promote Chrome Vodka.

Last year March, the beer maker launched the Chrome Vodka add to its list of products to make up for the dropping Senator Keg sales.

The deal will see the ‘Shake Your Bam Bam’ hitmakers promote the liquor during their countrywide ‘Live and Die In Afrika’ tour. 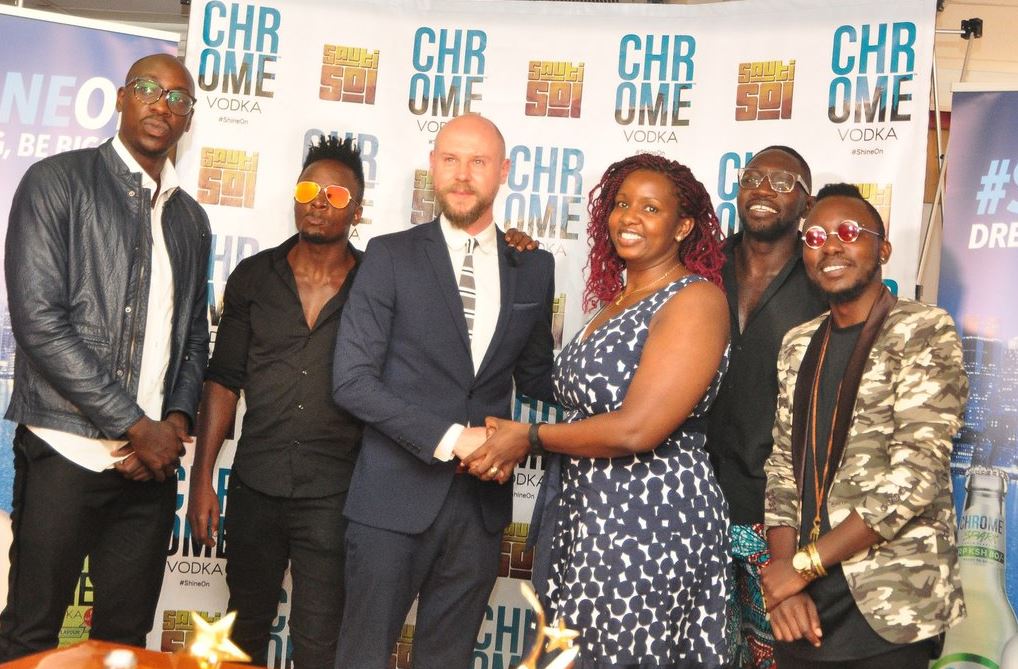 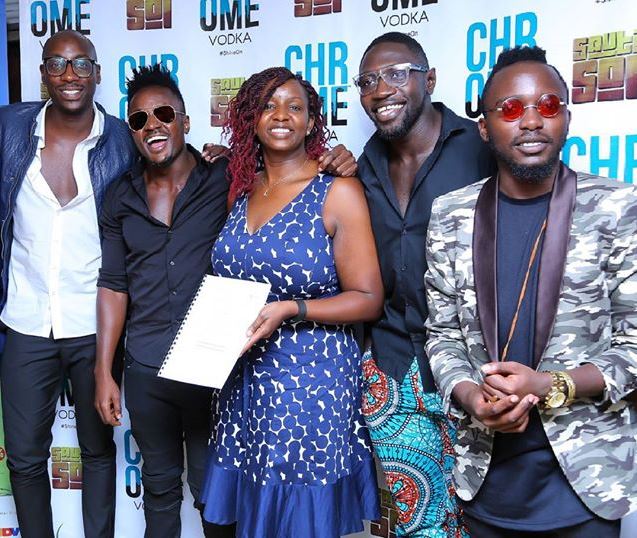 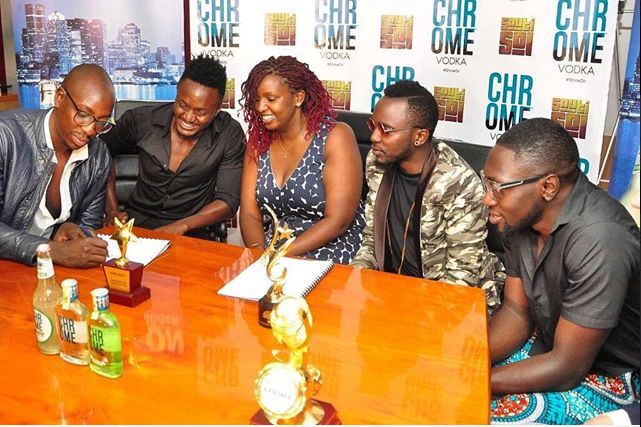 Loading...
Rapper La Balaa Marks Three Years of Sobriety, Seeking to Help Drug Addicts < Previous
200 Years Imprisonment! The Court Ruling Kisii Father Got For Killing His 4 Children Next >
Recommended stories you may like: