HEARTBREAKING! Meet Kate, the Kenyan Lady Murdered By Her Admirer After Rejecting His Romantic Advances

A man who could not stand the frustrations of being curved by a beautiful lady after making lots of romantic advances has left a Kenyan family heavy with grief after killing her for playing hard to get. Watson Njiiri, who is also Kenyan, is said to have stormed at Catherine Waithera’s workplace raging with anger, where he started beating her up before stabbing her.

Poor Catherine who could not bear with the beating and stab-wound, succumbed to the injuries even before she was taken to hospital. Friends close to the two said that Waithera and Watson had been in love before but had broken up and it is after making barren attempts to woo her back to into his life failed when the troubled man cut short her life.

At the moment Watson Njiiri is still at large. However, as we wait for him to get nabbed by the strong claws of the law, below are some photos of the lovely soul he squeezed a life out of. 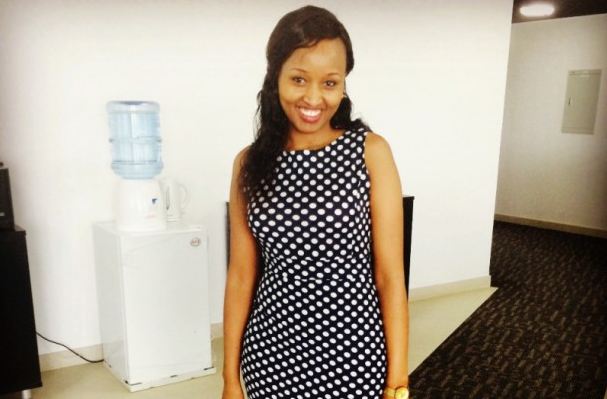 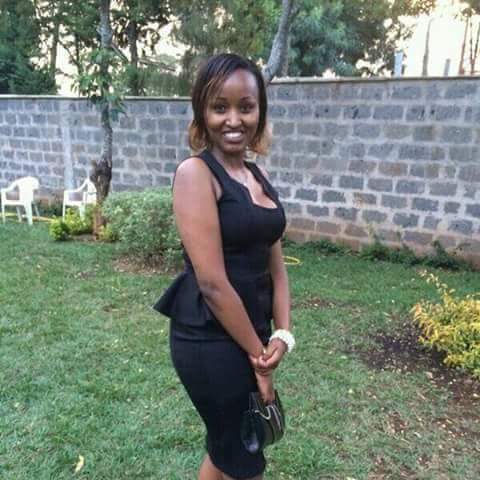 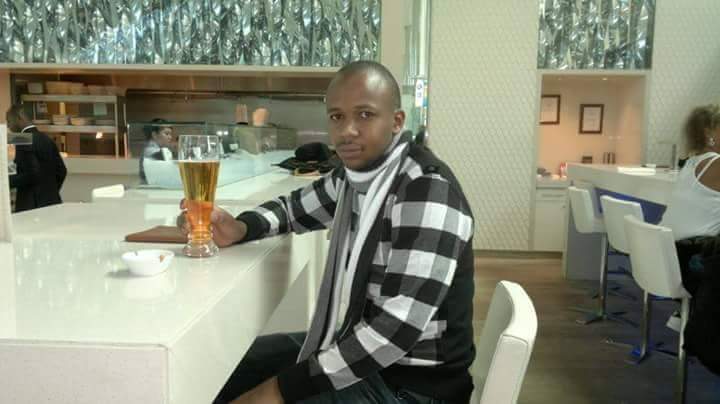 Loading...
VIDEO – Drama As Man Strips to His Boxers, Takes a Bath at Meru Town’s Fountain < Previous
The Hottest Stories on the Internet Today (Monday March 7) Next >
Recommended stories you may like: