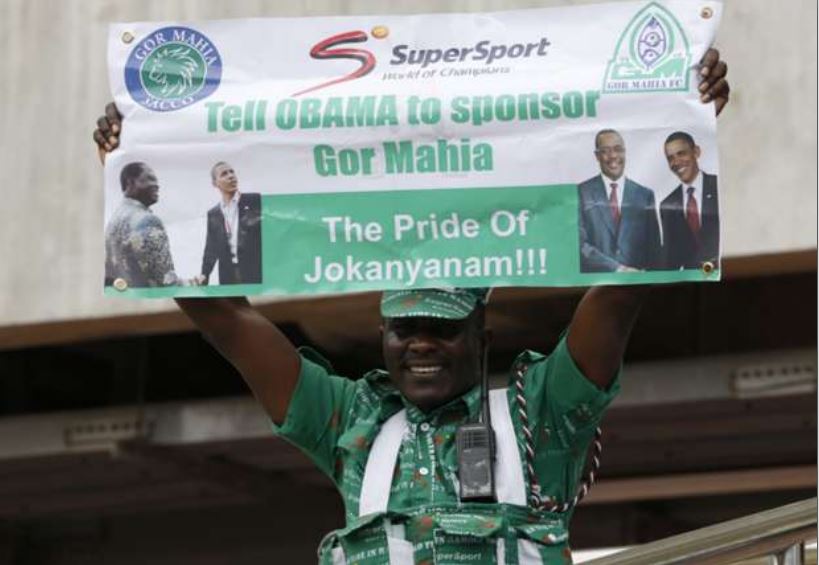 The decorated Gor Mahia fan was arrested on Thursday morning and escorted to Langata Police Station for questioning. He is expected to appear in court today.

The charges are related to an incident that occurred during the Caf Africa Champions League match between Gor Mahia and CNaPs of Madagascar at the Nyayo Stadium in Nairobi in early February.

Moments after they were beaten by CNaPs 2-1 in the first leg of 2016 continental encounter, a number of disgruntled fans reportedly held hostage and assaulted a section of senior club officials including chairman Ambrose Rachier and Kiilo.

Kiilo confirmed the arrest to media outlets saying, “I can confirm he (Jaro Soja) has been arrested. He is one of the fans who attacked me after we lost the continental game. I identified him a hundred percent because he hit me with a chair and I fell down.”

“It was a serious assault which even caused me to faint and was admitted to hospital after which i reported the matter to Langata Police Station and got a P3 form.” 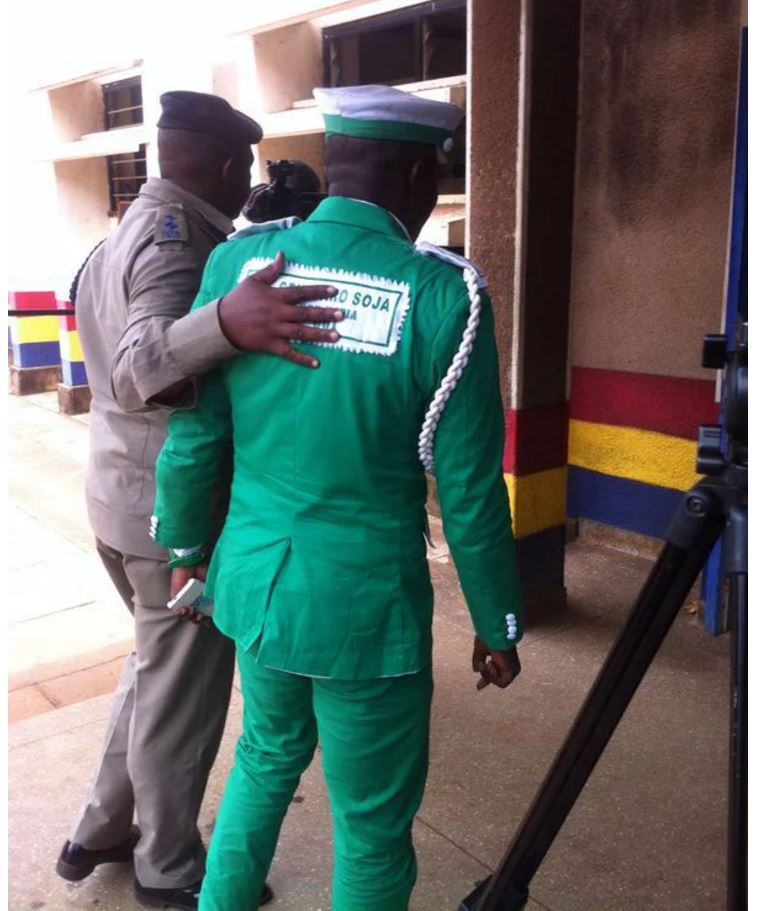 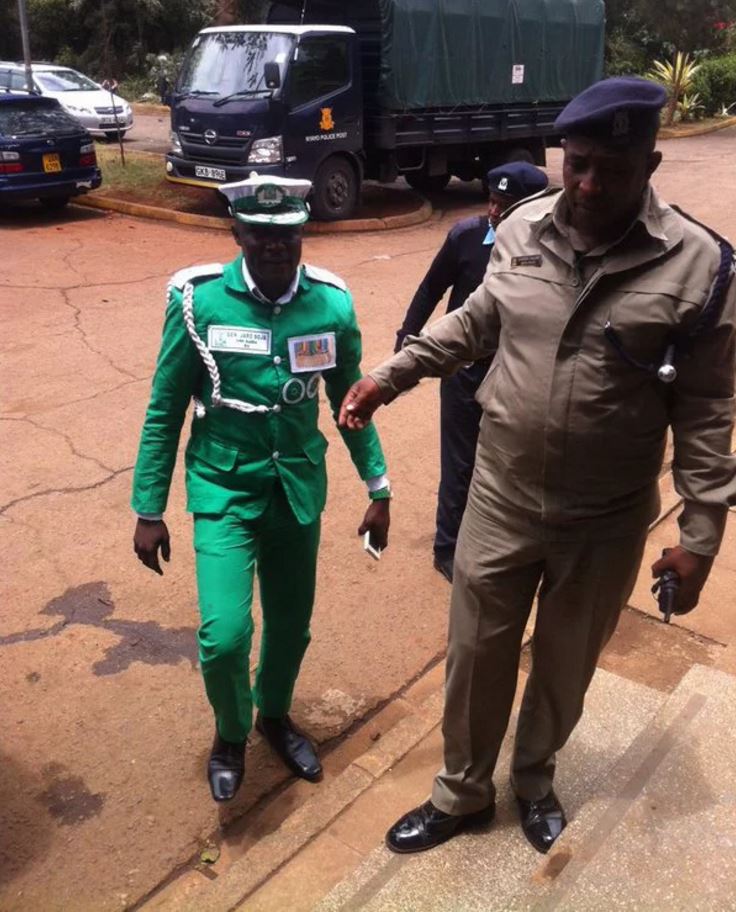 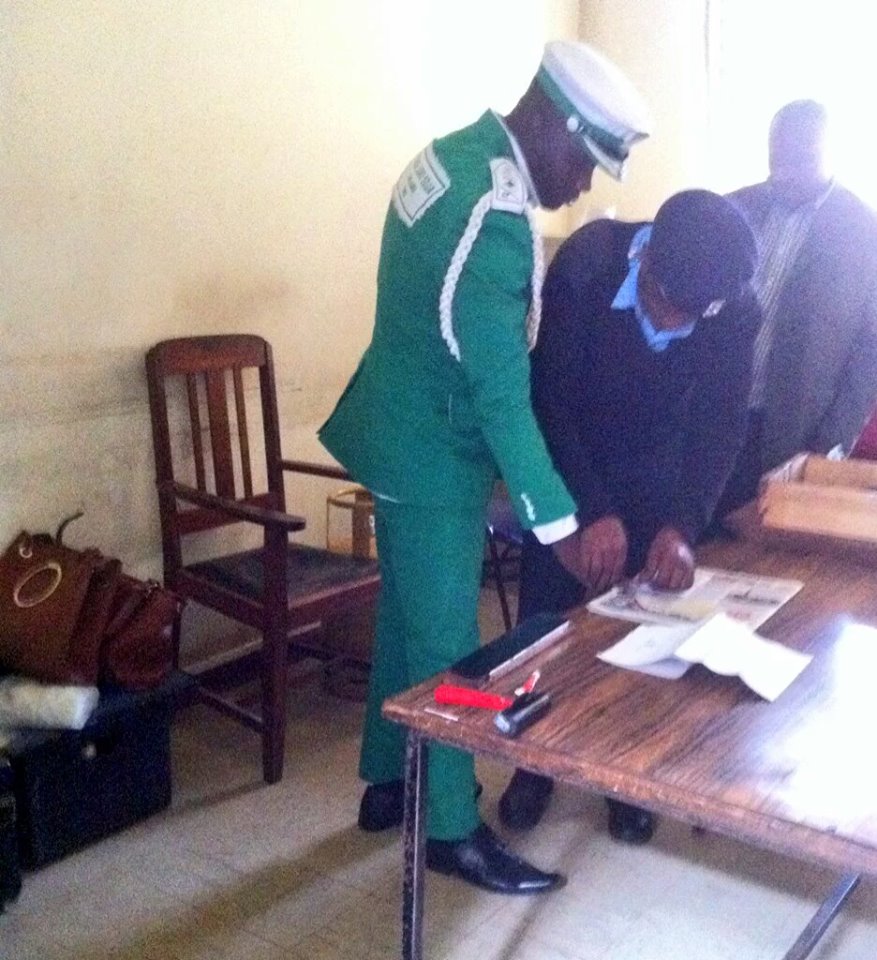