An aircraft crash yesterday left two French nationals dead after the pilot lost control of the nose-diving plane. The Frenchmen were on a tour to Samburu East when their nasty fate met them.

While speaking about the incidence, area OCPD Jackson Mulupi said that the plane crashed a few moments after taking off from Samburu Conservancy where they had visited shortly.

The bodies of the two tourists were flown to Wilson Airport in Nairobi, where plans to fly them to their motherland will be made. We condole their family and friends.

Here are photos from the tragedy. 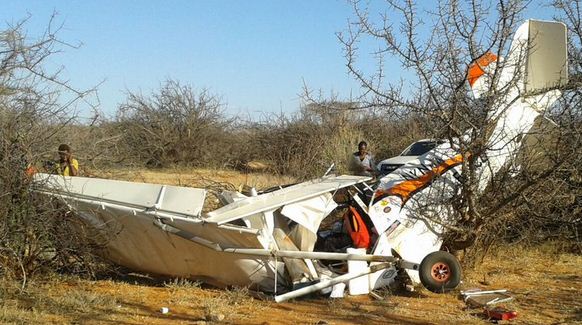 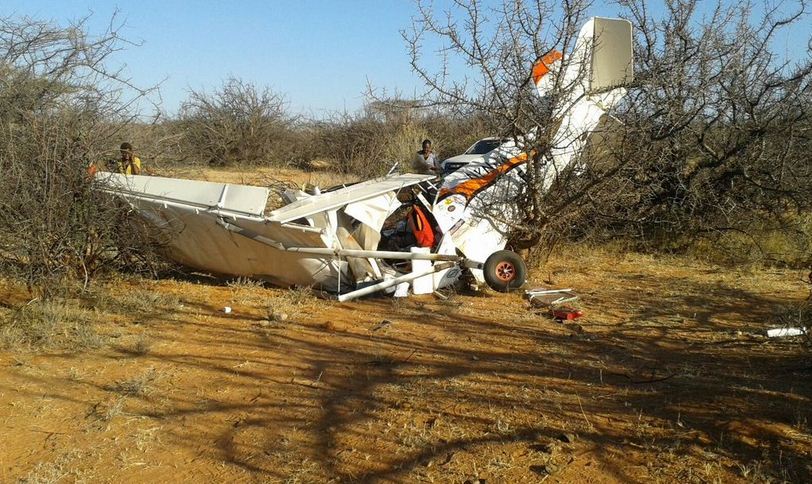 Loading...
Kenyans On Twitter Reveal The Reasons Why Kenya Is Headed The Wrong Way < Previous
Wife Hires Goon to Have Cheating Husband’s Car Airbrushed With Scornful Messages – PHOTOS Next >
Recommended stories you may like: