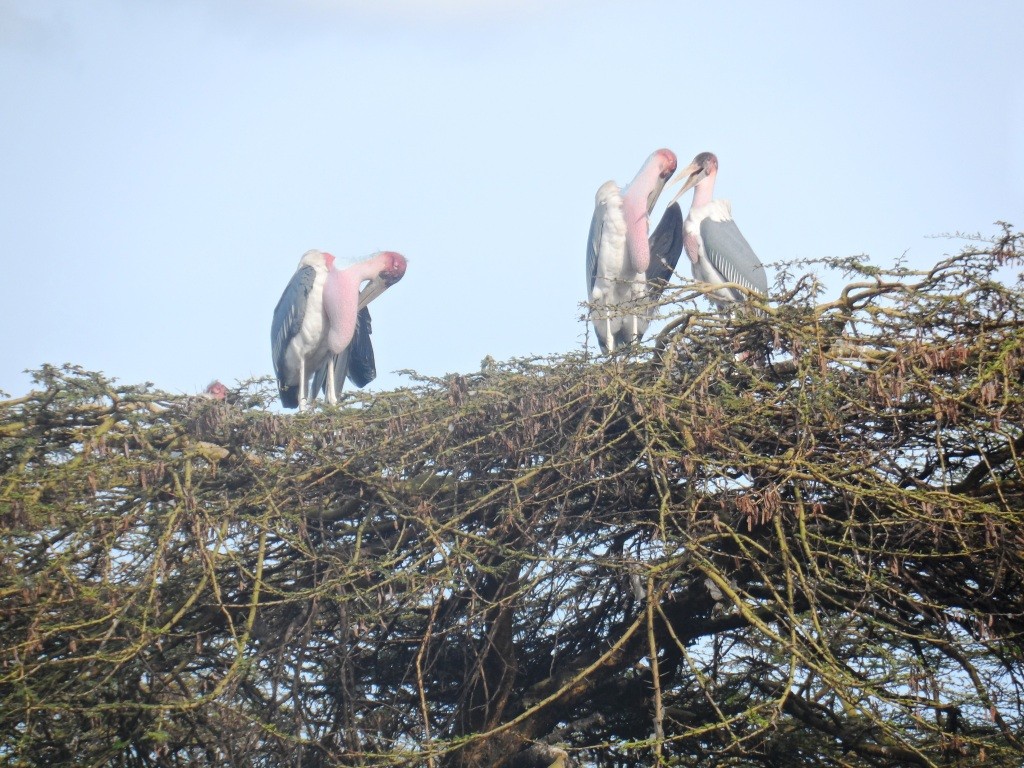 Earlier this week, a man was spotted tying up a Marabou Stork on his motorbike in a story that went viral on social media. It is alleged that the birds, mostly found on the acacia trees around Nyayo Stadium are being delivered to hotels in the CBD for human consumption.
While the claims are yet to be substantiated by relevant authorities, they just won’t fade away. This is after another man was caught on camera with the ‘catch’ in Nairobi’s CBD.
Check him out 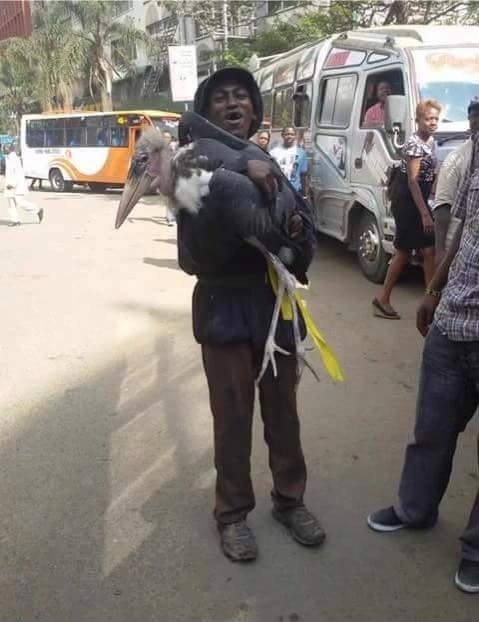 Rufftone Plans to Bring Football Greats Messi and Ronaldo to Kenya < Previous
Is This Leonardo’s Year? Full List of 2016 Oscar Nominees Next >
Recommended stories you may like: