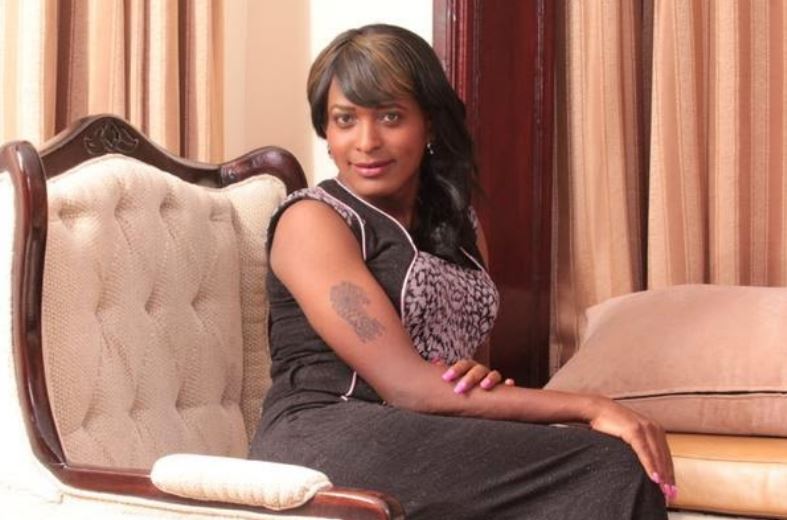 Kelvin Mwangi is without a doubt one of the biggest breakout stars in the Kenyan comedy scene. The usually soft spoken actor found his niche by playing a woman’s character, Shaniqwa, something that his director advised him to try.
Shaniqwa is now one of the most popular characters on TV, all thanks to Kelvin Mwangi’s bravery to take on such a character and his undeniable talent.
On his Instagram page, Kelvin finally introduced the number one woman in his life with a sweet message that read, “My #wcw goes to my mum one and only number one woman I can do anything for her LOVE YOU MUM”
Check her out 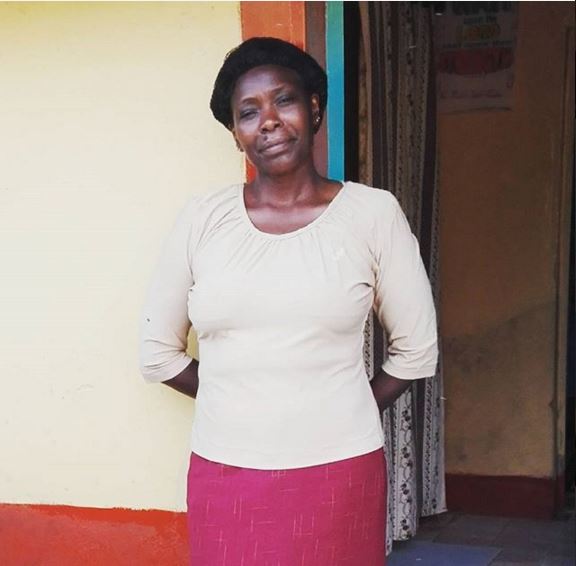 Some New Stunning Shots of the Standard Gauge Railway Progress < Previous
“We Are Tired of Your Silly, Childish Fights and Arguments” – L-Jay Maasai to Willy Paul and Bahati Next >
Recommended stories you may like: