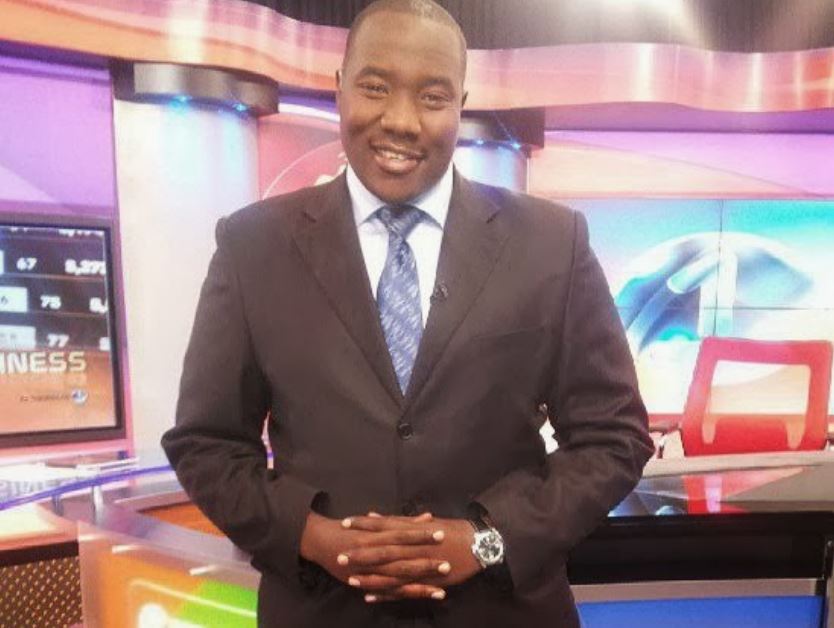 Popular Citizen TV reporter Willis Raburu will be off your screens for the foreseeable future as he undergoes physiotherapy.

The burly journalist on Wednesday dislocated his left kneecap, which he described as a ‘new level of pain.’ The accident happened live on air while working out on Power Breakfast’s Fitness Tuesday.

Posting a photo of his crutches and the injured knee, Willis announced that he will be off work for a while as he steps up his recovery through physiotherapy.

He wrote, “Hey people, So yesterday i dislocated my knee cap, that was a new level of pain…If it wasn’t for my work mates and friends though i don’t think i would have made it thru the day jana. So now I’m on knee brace and crutches as i undergo some physiotherapy, ill be out of work for a while but will be back! Meanwhile keep me in your thoughts and prayers. Let’s keep talking online” 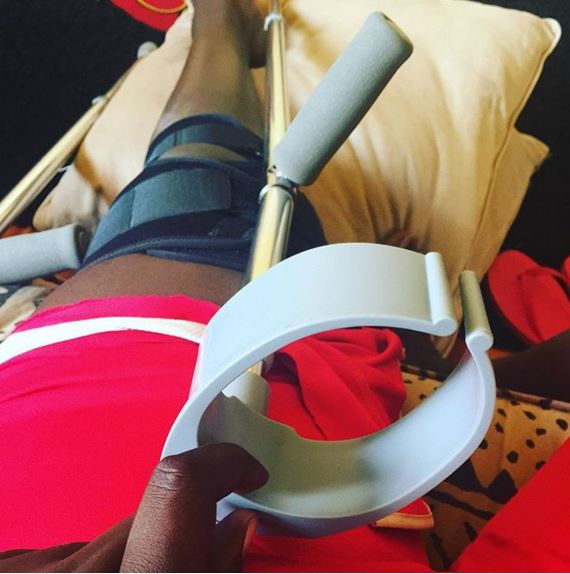 Here’s the video of the accident

Loading...
Meet the Lovely Woman Who Birthed Kenya’s Best Socialite, Shaniqwa (PHOTO) < Previous
PHOTOS – Kenyan Musicians Hold Peaceful Demonstration in the CBD Over Royalties Next >
Recommended stories you may like: