US Televangelist and TBN Founder Paul Crouch Dies at 79 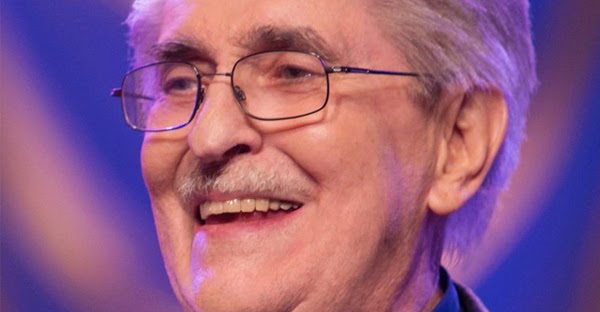 (Reuters) – Paul Crouch, the U.S. televangelist who founded one of the world’s largest Christian broadcasting networks, died on Saturday at age 79.
Trinity Broadcasting Network (TBN) – the company he set up with his wife Jan – beamed Christian programs over 84 satellite channels and more than 18,000 television and cable affiliates, according to its website.
Crouch left his job as general manager of a San Bernardino, California, broadcaster in 1973, then bought and expanded a California television station.
TBN went on to broadcast over, among others, Smile of a Child children’s channel, The Church Channel, TBN Asia, TBN Europe, TBN Russia, TBN Africa, Al-Horreya TV and Arabic language network and TBN Nejat TV, a Farsi language channel.
His books included “I Had No Father but God,” “Hello World,” “Omega Code,” “Megiddo” and “The Shadow of the Apocalypse.”
“His passing followed a decade-long fight with degenerative heart disease,” TBN said on its website.
R.Kelly – I Met My Match With Lady Gaga < Previous
Kidero Set To Auction KBC Next >
Recommended stories you may like: