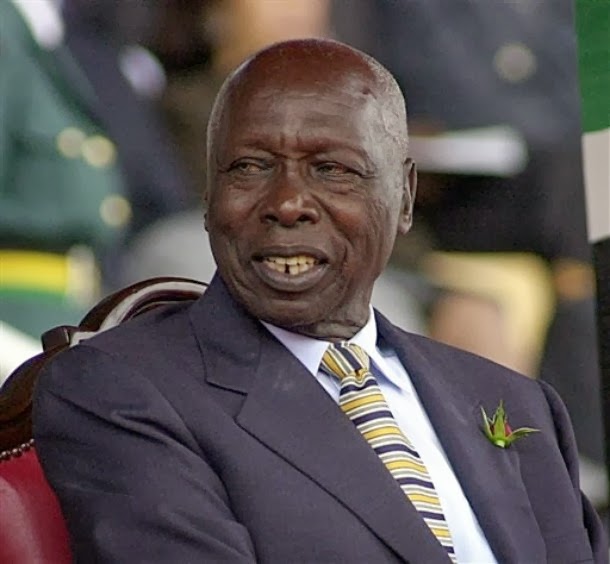 President Uhuru Kenyatta has pulled a first one, by allowing his predecessors to officiate events he should be officiating.
The president has delegated the launch of 3 major infrastructural projects to his predecessors President Moi and President Kibaki. Former Prime Minister Raila Odinga is also in the mix.
The three projects will be launched before the [email protected] fete to be held on Thursday next week.

Raila will on Monday officially open the Makadara Commuter Railway Station. The Sh455 million facility is located along Jogoo Road, and is an initiative of Kenya Railways. It is expected to serve Eastlands estates of Buru Buru, Jerusalem, Jericho, Uhuru among others. It will be served by the Syokimau train.

You have to give it to President Uhuru for this clever delegation.

PHOTO – This is Why Eric Omondi Needs To Start Eating Urgently < Previous
PHOTOS – Noni Gathoni Now Rolling in This Chrysler Next >
Recommended stories you may like: