PHOTO – Robert Alai with Nelson Mandela Back in The Day

By Ken   /   Monday, 09 Dec 2013 03:30AM   /   Leave a Comment
A lot of jokes have been made about blogger Robert Alai’s age. Some people say he has been in social media since the beginning of social media.
Before Facebook and Twitter, he is said to have ‘engaged’ with Kenyans via email, with some accusing him of spamming their Yahoo accounts…remember everyone was on Yahoo.

The point is, Robert Alai’s age joke has continued to pick up and has over time gotten exaggerated.
This photo of Alai and Mandela ‘back in the day’ was doing rounds over the weekend. We tend to think it’s probably in the late 1940’s or 50’s.

Also remember this one.. 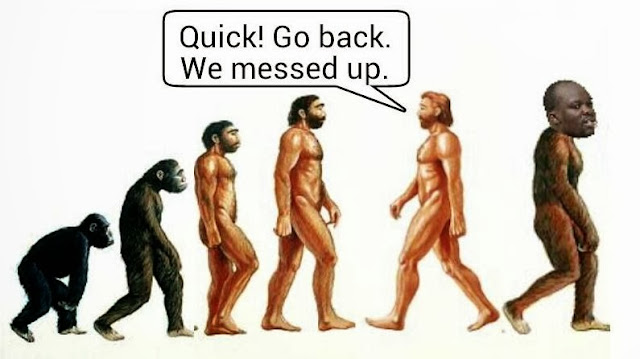 HOPE From Burundi Wins Tusker Project Fame 6 < Previous
FULL LIST – All The 70+ Presidents Attending Mandela’s Memorial Next >
Recommended stories you may like: