By Ken   /   Monday, 16 Dec 2013 03:30AM   /   Leave a Comment
There’ve been a lot of fuss about President Obama’s selfie with Danish Prime Minister during Mandela’s memorial, with a lot of people calling it disrespectful.
Michelle Obama’s reactions were however the most publicised.

Someone has now replaced the Danish Prime Minister with President Uhuru. The photo would however not be complete without former Prime Minister Raila Odinga. 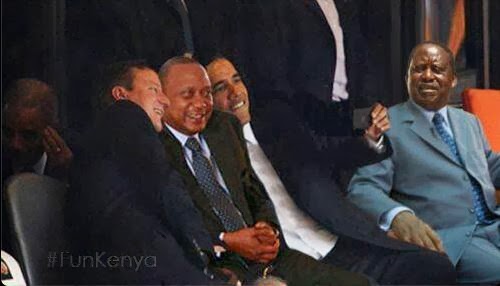 Of course this was the original photo. 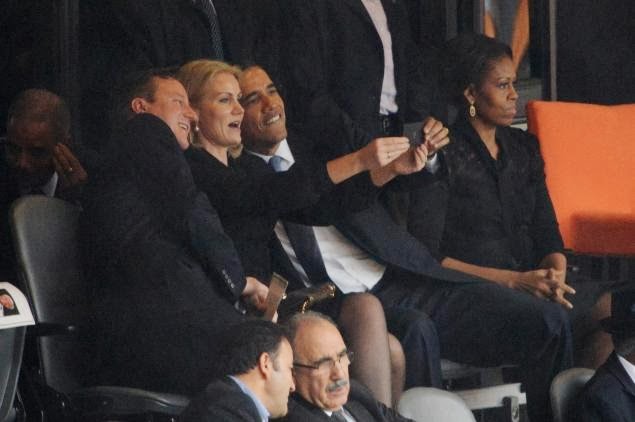 PHOTO – Fake Interpreter at Mandela Memorial Displayed The Middle Finger as Obama Was Speaking < Previous
Vitimbi’s Nyasuguta Involved in a Road Accident Next >
Recommended stories you may like: