Citizen TV pundit David Makali, running as an independent candidate came a distant third with a little over 2000 votes.
Seasoned politician Bifwoli Wakoli was fourth with 1, 899 votes. Many would have thought Bifwoli would provide a challenge, but the fact that he was defeated by even newcomer Makali tells a different story.
So what was Bifwoli’s reaction? 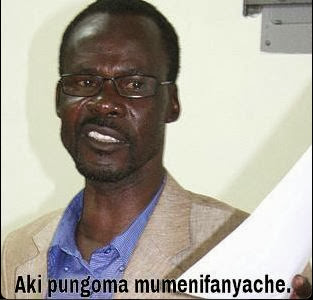 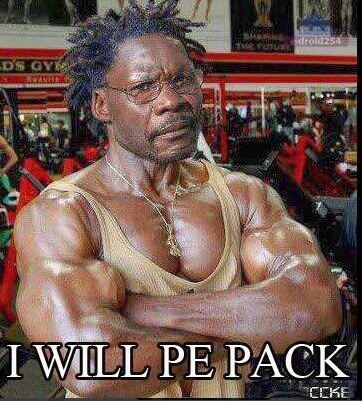 PHOTO – Kizza Besigye Has an Eye For The Presidency…Literally < Previous
Rare PHOTO of President Uhuru as a Young Dad Next >
Recommended stories you may like: