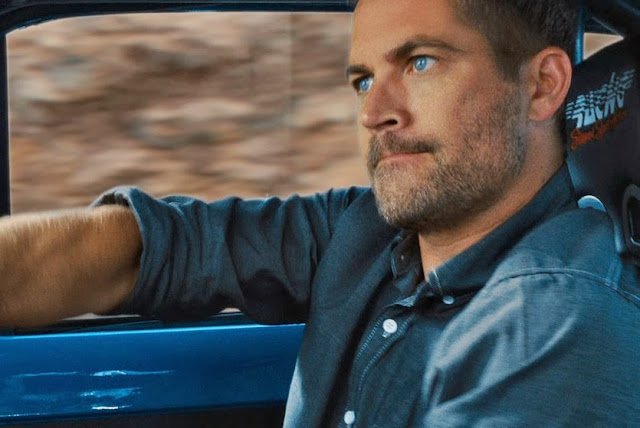 Paul Walker’s friends and family members attended a small and intimate funeral for the star yesterday, after he tragically died in a car accident two weeks ago.
Family members wanted the service to be extremely private and it lasted around 45 minutes, held at the Forest Lawn cemetery in Los Angeles, The Mirror reports.

Walker died on November 30 in a Los Angeles car crash after a Porsche driven by his friend Roger Rodas hit a lamppost and burst into flames. Mr Rodas, who was Walker’s financial adviser as well as owning a custom car shop with the actor, also lost his life in the crash.

It was recently revealed that the late star’s younger brother has reportedly been approached to take over for him to shoot the final scenes of Fast & Furious 7, which the actor was in the middle of shooting when the accident occurred.

The studio announced in the days following Paul’s death though that production has been halted, while they concentrate on providing support for Paul’s family and mourn their leading man.

“Right now, all of us at Universal are dedicated to providing support to Paul’s immediate family and our extended ‘Fast & Furious’ family of cast, crew and filmmakers,” the release stated.

“At this time we feel it is our responsibility to shut down production on ‘Fast & Furious 7’ for a period of time so we can assess all options available to move forward with the franchise”.

“We are committed to keeping ‘Fast & Furious’ fans informed, and we will provide further information to them when we have it. Until then, we know they join us in mourning the passing of our dear friend Paul Walker.”

5 Ways To Make Women Chase You < Previous
PHOTOS – President Uhuru Hosts Sri Lanka President at State House Next >
Recommended stories you may like: