Mutahi Ngunyi – Mandela is an Overrated Hero Created By The West 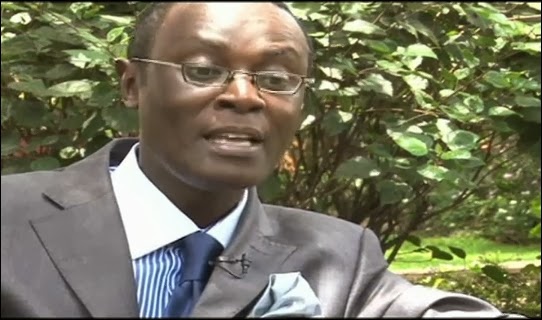 As world leaders converged in South Africa for Mandela memorial, there was one person not convinced that the former South African leader should receive that much honour.

Kenya’s well known political analyst Mutahi Ngunyi thinks that Mandela is a hero because the west said so. He stated that we are celebrating him blindly, instead on remembering the real heroes – the likes of Patrice Lumumba, Thomas Sankara and Tom Mboya.

Writing on Twitter, Mutahi added that Mandela is over rated.

On Mandela and Mugabe, who is the authentic African Hero? Is one Martin Luther King and the other Malcolm X? Mandela is over-rated blindly.
— Mutahi Ngunyi (@MutahiNgunyi) December 8, 2013

Sonko Makes International Headlines With His Mandela Photoshop < Previous
10 More Archive PHOTOS as We Celebrate [email protected] Next >
Recommended stories you may like: