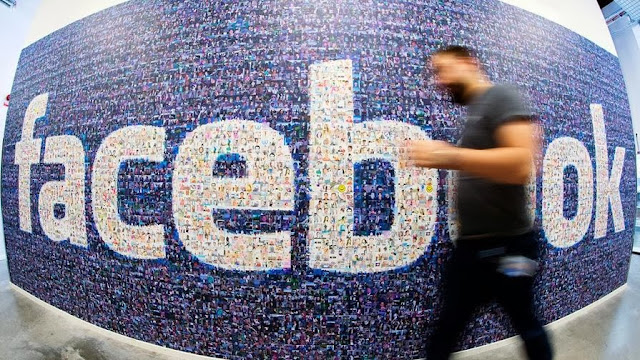 Social media users beware: Hackers have busted into at least 2 million accounts and stolen passwords at Facebook, Google, Twitter, Yahoo and other sites, a new report revealed this week.
The hackers used keylogging software that was surreptitiously installed on an unknown number of computers around the world, data analysts with the cybersecurity company Trustwave found, CNN reported. The computer virus has been capturing account sign-in information for at least a month now, and sending along that data — usernames and passwords — to a server that’s under the control of the hackers.
Just recently, Trustwave analysts located that server: It’s in the Netherlands. And they found that more than 93,000 websites have been compromised, CNN reported. The breakdown of the compromised sites, CNN reported: 318,000 Facebook users; 70,000 Gmail, Google and YouTube accounts; 60,000 Yahoo accounts; 22,000 Twitter accounts; 9,000 Odnoklassniki Russian accounts; 8,000 ADP Fortune 500 accounts; and 8,000 LinkedIn accounts.
“We don’t have evidence they logged into these accounts, but they probably did,” said John Miller, a security research manager at Trustwave, in CNN.
Some of the social media sites have already notified users with hacked accounts and reset their passwords for them.
– Washington Times
HILARIOUS PHOTO – KICC on Sh100 Note Given That Samsung Billboard < Previous
House of Cards Season 2 Premiere Date Announced Next >
Recommended stories you may like: