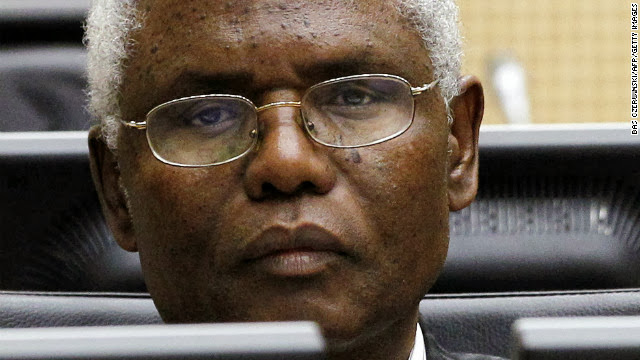 British American insurance (Britam) has appointed Francis Muthaura as the board chairman, replacing long-serving Nicholas Ashford-Hodges, who has resigned from the post.

The former head of the civil service, who had in August this year been appointed a director in the same company, takes the leadership role with immediate effect.

The new board chairman has served in all the post independence  governments apart from the current. His last public job was as the head of the civil service, which he left following his confirmation as an Ocampo suspect.

“He has vast public and private sector management and leadership experience gained through assignments both locally and internationally,” a statement from the company read

Muthaura joins the controller of budget, Ms Agnes Odhiambo and Transport Principal Secretary Nduva Muli on the Britam board.