By Ken   /   Thursday, 21 Nov 2013 03:45AM   /   Leave a Comment
On Tuesday, Nairobi Senator Mike Sonko attended the launch for the African Hockey Trophy at the City Park hockey stadium.
The tournament will run the whole of this week. In his characteristic fashion, the senator promised the winners of the tournament Sh 1 million.

However, it’s not his speech making headlines. During the event, the controversial senator was seen holding and using a gold plated iPad, going hand in hand with his gold plated iPhone and other gold jewelry.
Though the Apple logo is not visible in these shots, Standard newspaper recently reported that the Apple mark is inlaid with diamond crystals.

The world’s most expensive gold plated iPad costs half a billion Kenyan shillings, but this also comes with pieces of dinosaur bones. Prices for a normal gold plated iPad start from $ 2000.
It is possible that Sonko acquired his for anywhere between Sh 300,000 and 1 million.
If indeed there are diamond crystals, the price should be much higher.

His iPhone also comes with actual gold, not like the gold coloured ones coming directly from Apple. 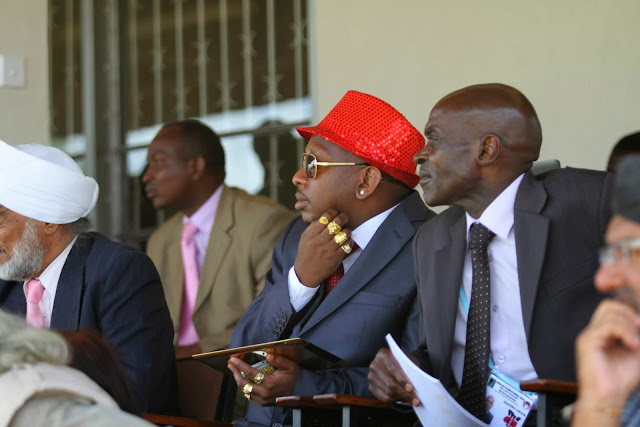 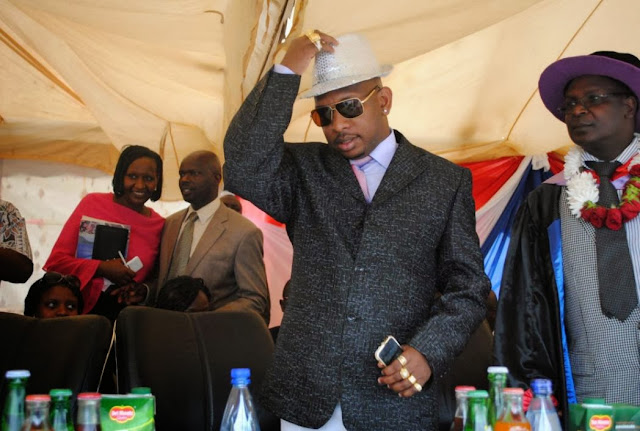 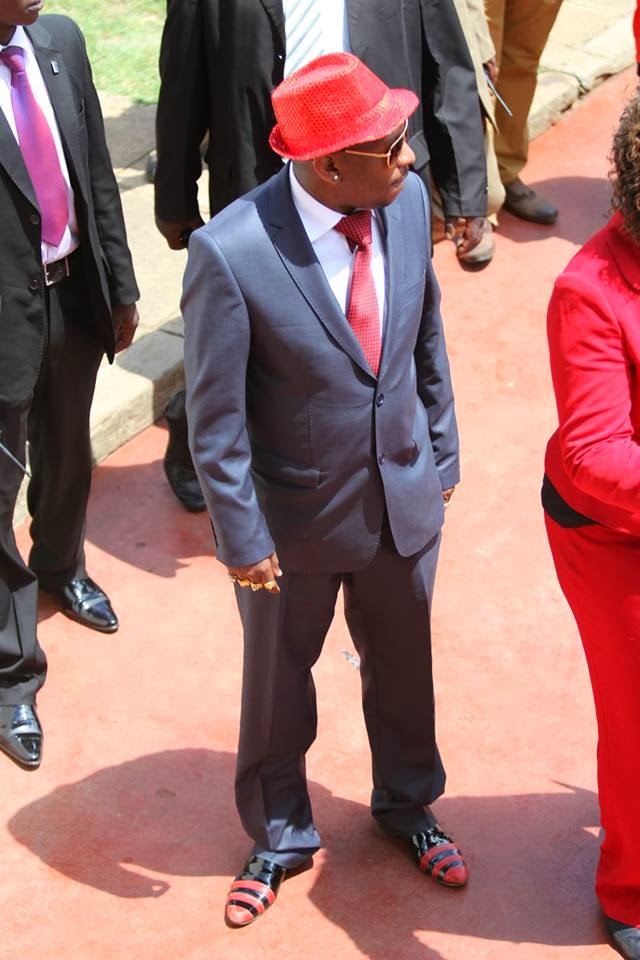