By Ken   /   Wednesday, 20 Nov 2013 03:30AM   /   Leave a Comment
The 43rd Africa Concours d’Elegance was held on Sunday at the Nairobi Racecourse. Just like others before it, it featured lots of vintage cars and motorbikes.
Among the cars showcased was Nairobi Governor Evans Kidero’s alternative official ride, a 1952 Rolls Royce. It is the same one he attended his inauguration in.

Here are some other photos from the event. 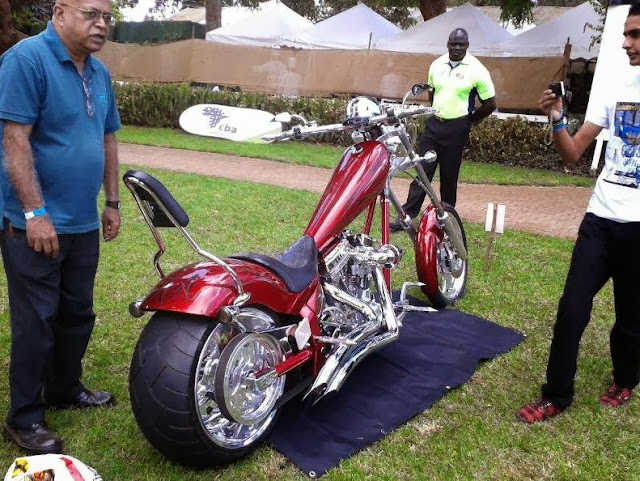 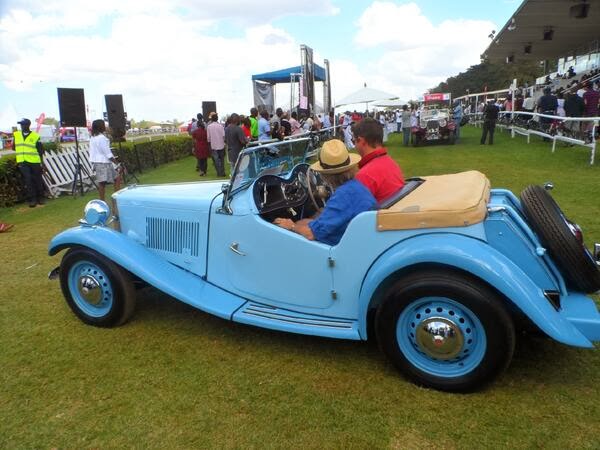 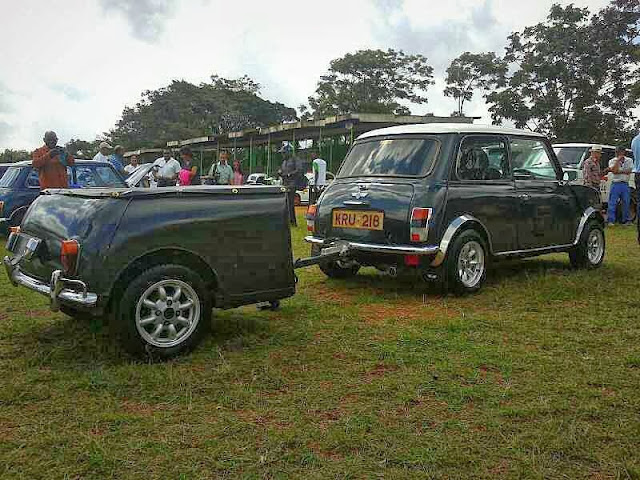 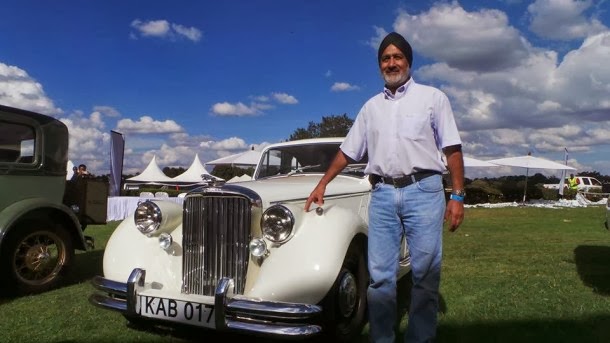 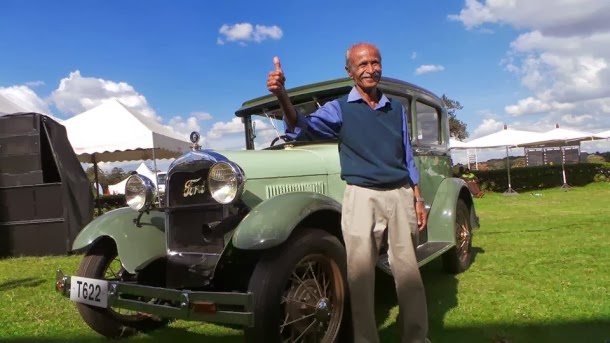 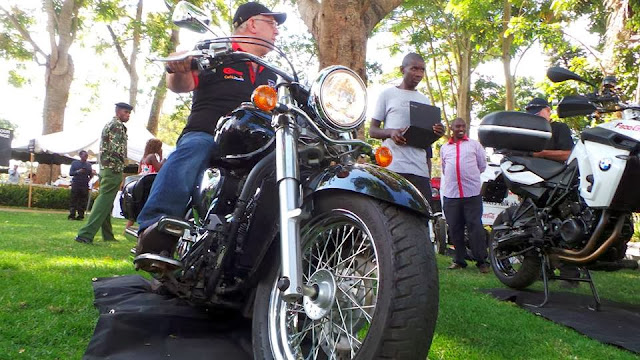 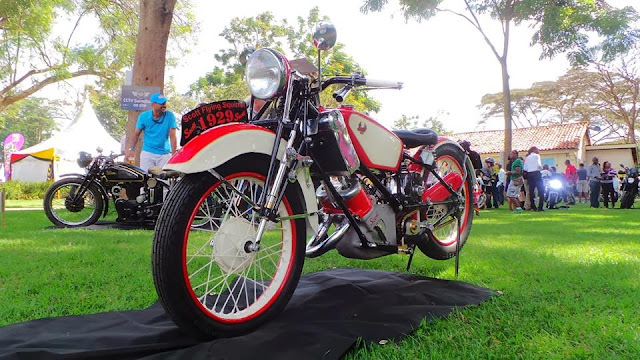 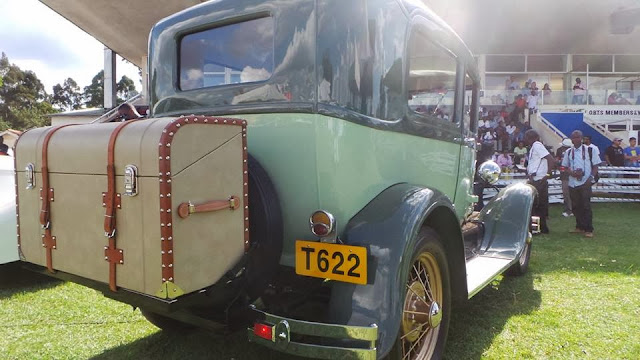 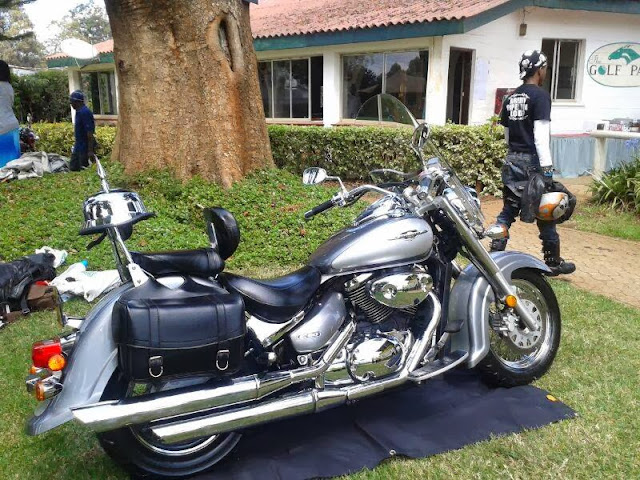 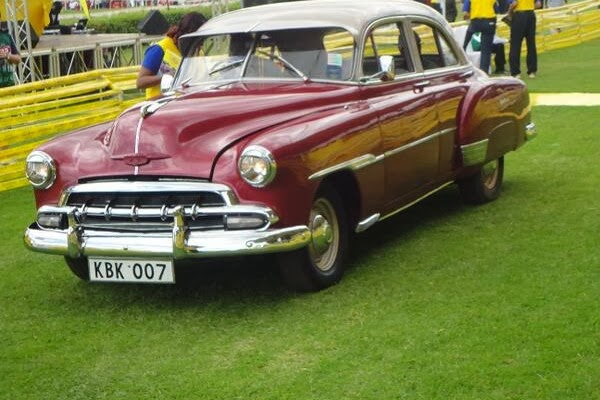 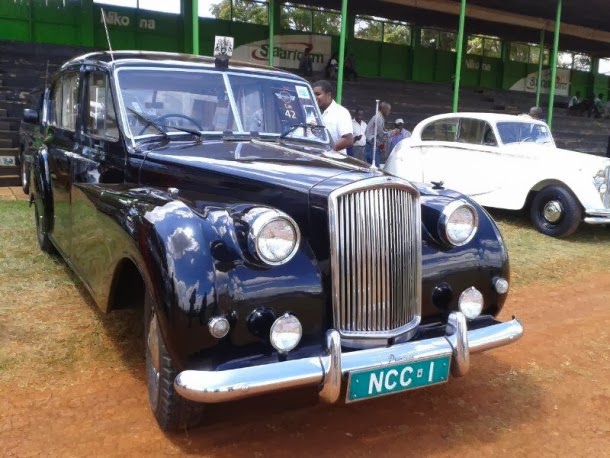 This is an official vehicle of Nairobi’s governor, previously mayor. 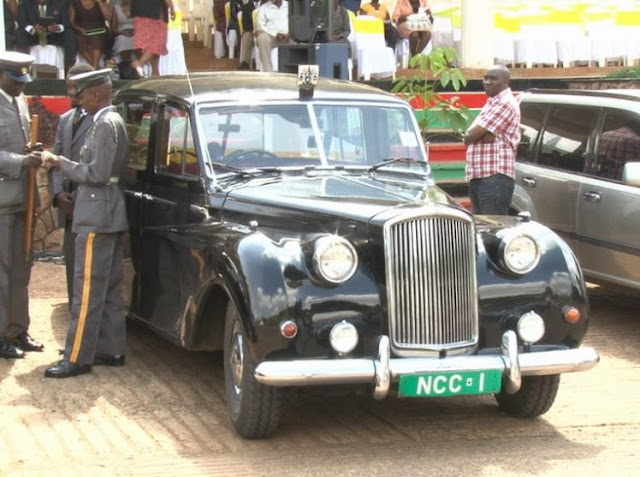