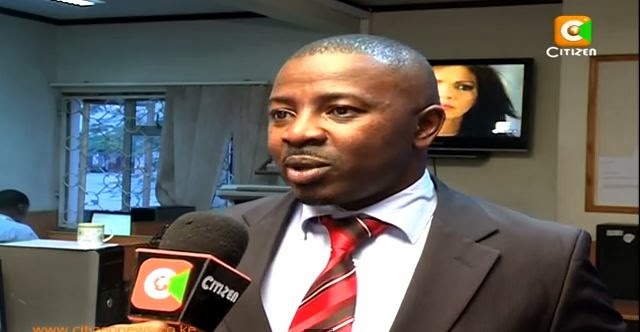 Last week, Citizen TV reporters escaped death narrowly, after the police circulated number plates of the vehicle they were travelling in, claiming it was carrying explosives.

Reportedly acting on a tip off, the police said that the car with the plates, KBB 371A, and with four occupants, was suspect.
It turned out this is a Royal Media car, and was at the time ferrying journalists on assignment within Nairobi. Among the occupants was senior political reporter Francis Gachuri.

Gachuri narrated how he saw their number plates circulating on Twitter, with the explanation from the police. Their lives were clearly in danger, if the stories we hear about our trigger happy police are true.
Nevertheless, they lived to tell the story, and here’s their story.