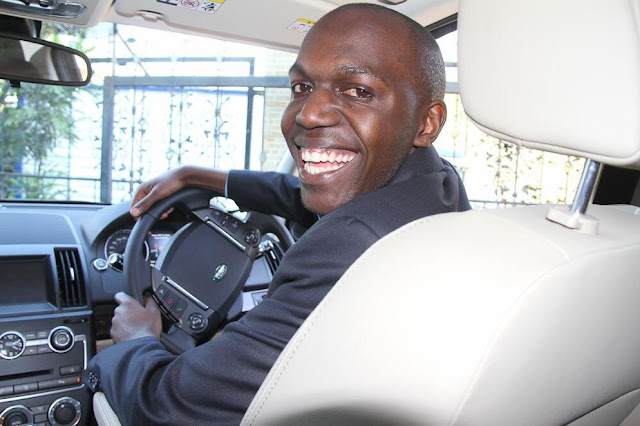 NTV journalist Larry Madowo attracts like and dislike in almost similar measures. Several months back, he was just another business news anchor, but that changed after NTV poached him and made him probably their chief anchor and the host of the trend.

His interviewing skills are fantastic and the fact that he goes that extra mile to bring the story separates him from the rest.
For example during the JKIA fire, he was bringing us live photos from inside the burnt building while all the other reporters waited behind the yellow line. That stunt was also a genesis of lots of jokes, best of which was that he was interviewing the fire itself.

Some time back, we had this photo on Twitter, of someone who does not exactly like Larry Madowo.

He had devised an ingenious way of having only Victoria Rubadiri in his sitting room. 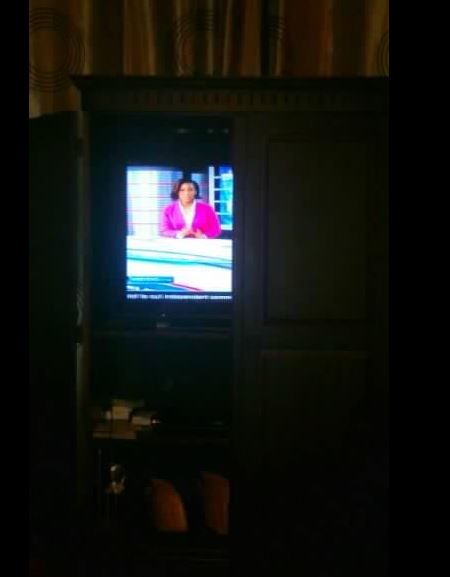 Baha (Machachari) TV’s Grandmother Medical Appeal < Previous
After Wasting One Week Sleeping and Making Noise In The Public Gallery MPs Stranded At The Hague Next >
Recommended stories you may like: