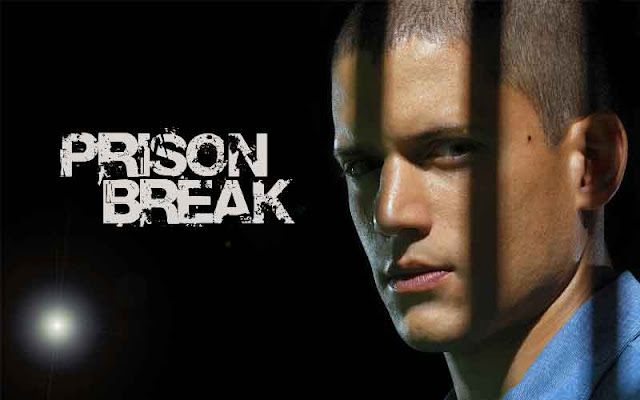 In a letter sent to the St. Petersburg International Film Festival on Wednesday,Prison Break star Wentworth Miller came out as gay and declined an invitation to the festival because of the recent government-sanctioned oppression of gay rights in Russia. From the letter:

Thank you for your kind invitation. As someone who has enjoyed visiting Russia in the past and can also claim a degree of Russian ancestry, it would make me happy to say yes.
However, as a gay man, I must decline. I am deeply troubled by the current attitude toward and treatment of gay men and women by the Russian government. The situation is in no way acceptable, and I cannot in good conscience participate in a celebratory occasion hosted by a country where people like myself are being systematically denied their basic right to live and love openly.
Perhaps, when and if circumstances improve, I’ll be free to make a different choice.

In 2007, Miller denied being gay, telling In Style Magazine, “I’m not gay, but that rumor can’t be killed. I’d like to have a girlfriend and a family. But I haven’t met the right one yet. Until then I’m focusing on my job. I had to wait so long for this chance I savor every second on set even if it means 14 hours of shooting a day.”

“Wentworth’s bold show of support sends a powerful message to LGBT Russians, who are facing extreme violence and persecution: you are not alone,” Cruz said. “As people from across the globe continue to speak out against Russia’s horrific law, more celebrities and corporations should follow his courageous lead in openly condemning Russia’s anti-LGBT law.”