PHOTOS – Government Letters To Raila and Kalonzo on Return of Vehicles

By Ken   /   Friday, 02 Aug 2013 09:07AM   /   Leave a Comment
This letters by the Cabinet Secretary Interior and Coordination of National Government, Joseph Ole Lenku, addressed to former Prime Minister Raila Odinga and former Vice President Kalonzo Musyoka, inform them of new arrangements to their security.

Raila has been given two vehicles and 12 security officers, for his personal security and security at his residences.
He is also informed to return 8 government vehicles in his possession. Among them are: 3 Mercedes Benz, 2 Toyota VX, 1 Prado, 1 Nissan Sunny and a Range Rover.

Kalonzo has also been awarded 2 vehicles and 12 police officers, with instructions to return two government vehicles in his possession. 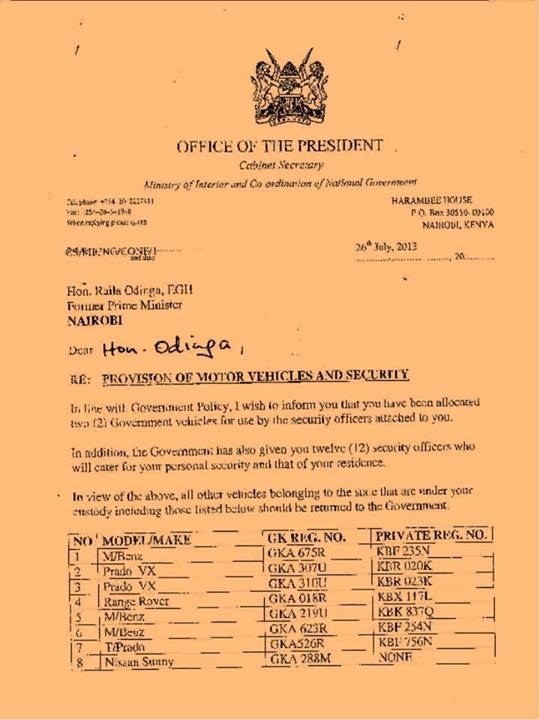 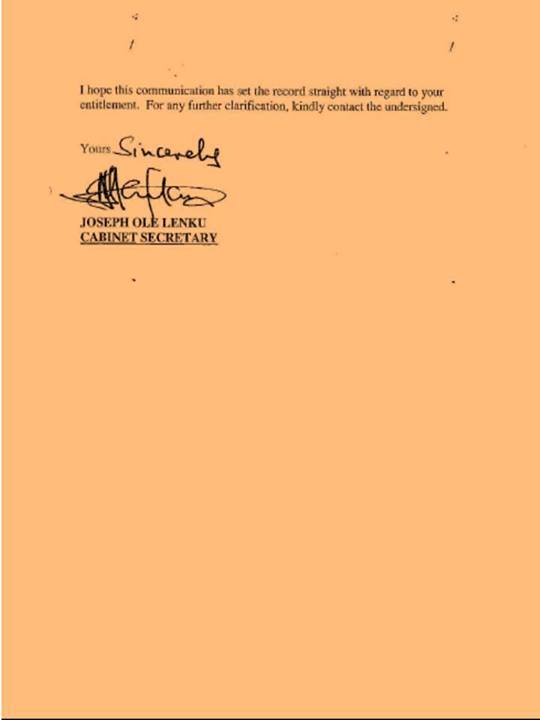 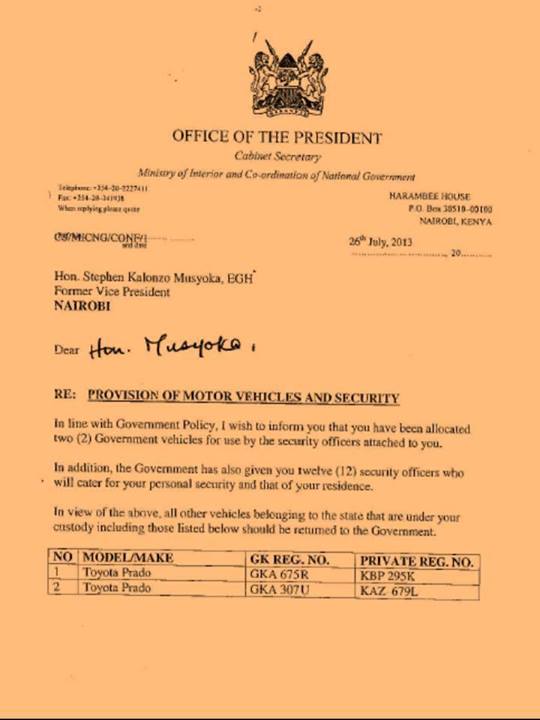 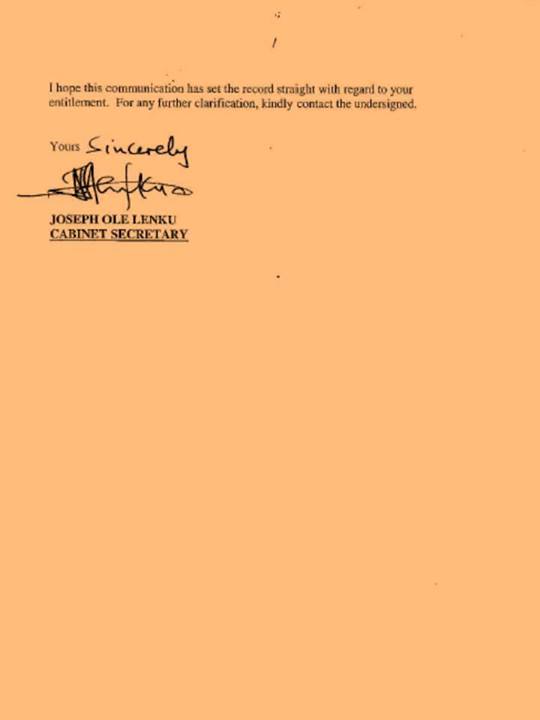 Police Emergency Line 999 is Back < Previous
Stunning Photos of Fashion Blogger Nancie Mwai Next >
Recommended stories you may like: