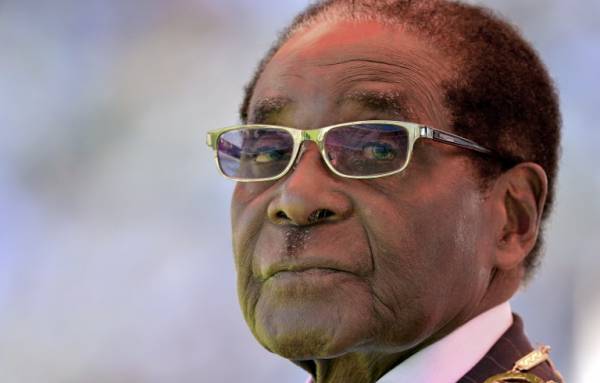 Takura Mufumisi, 26, from the southern city of Masvingo, is said to have taken the paper with him to a bar toilet.
An informant reportedly spotted him tearing up the poster with Mugabe’s image while inside the toilet and made a citizen’s arrest.
“Public prosecutor Mukai Mutumbe told the court that on July 24 this year, Mufumisi entered Landmark bar in the city with the intention to relieve himself in the bar toilets,” the paper reported.
He has been accused of violating electoral laws.
In Zimbabwe it is a crime to pull down election campaign posters.
His case has been adjourned indefinitely by a magistrate’s court.
The southern African country held controversial general elections on July 31 which was won by Mugabe but disputed by opposition leader Morgan Tsvangirai.