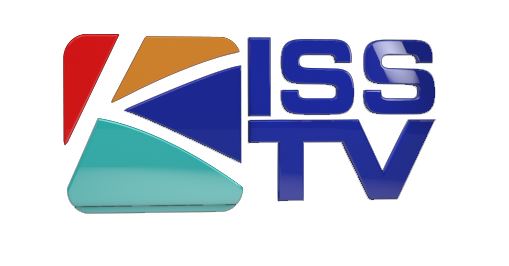 Troubled TV station, KISS TV, has sacked all its news staff, as it prepares to shut down. This is the first step in its relaunching, which should take place in coming days.
According to Ghafla Kenya, KISS TV will now be known as Blaze TV, a purely music and entertainment channel.

Apparently, members of staff were this week summoned for a brief meeting, where they were informed of their contract termination, and issued pay cheques.
Among those sent home is John Sibi Okumu of [email protected], who is reported to have received a Sh2.5 million cheque. Dennis Okari, another top journalist, is said to have received Sh1.4 million as his termination money.

Here is the list of those fired by the station.

All The PHOTOS of Roberto Di Matteo in Nairobi < Previous
Bring Zack Back Home Campaign Finally Builds a Hospital Next >
Recommended stories you may like: