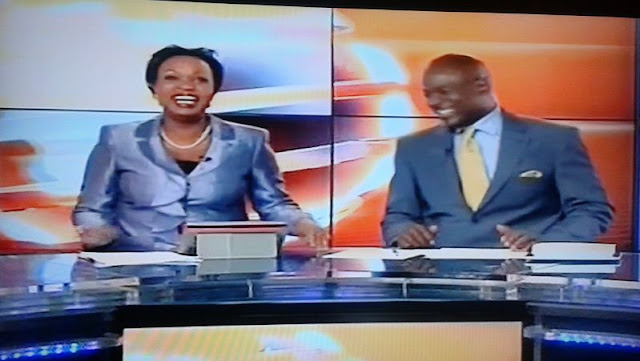 Months after K24 raided Citizen TV’s newsroom and walked out with almost every known face, the SK Macharia owned station is out to teach those who left a lesson.
Jackal News is reporting that Royal Media is seeking millions from its former employees, for what it terms contract violation.

RMS lawyers have apparently written to several of K24 staff demanding varying amounts of money, depending on individual contracts. Lawyer Njenga Njihia yesterday showed up at K24 offices and presented ex-employees letters demanding they pay up or risk court action.
This is however not going to be an easy ride for the giant media house, with reports that they have refused to pay up, saying they worked for Citizen TV for years without pension and other benefits.

Among those Citizen is demanding money from are Tom Mboya and Belinda Obura, whose total amounts to almost half a million.
Franklin Wambugu is however the most affected with a demanded Sh430,000.

Gospel Singer Eunice Njeri’s Bank Account Hacked and Swept Clean < Previous
Star Newspaper Demands Compensation From K24 After Ahmednasir Claimed on The Station That Their MD is a British Spy Next >
Recommended stories you may like: