Bankrupt DMX Refuses To Perform in Kenya Over Peanut Pay 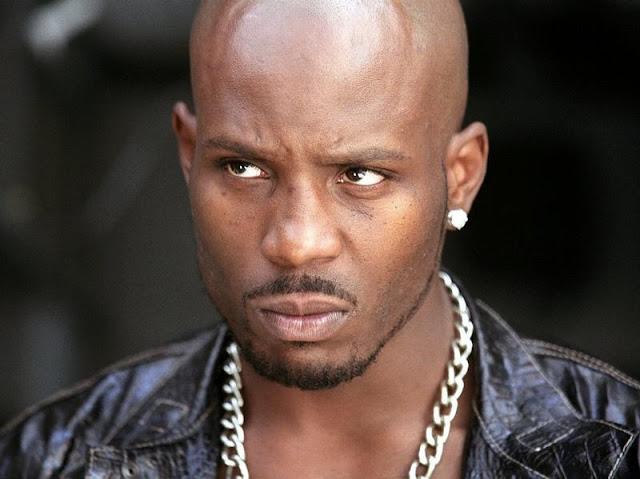 American hip hop artiste DMX, keen to make a come back, will be touring Africa from December 9. Nairobi was to be part of his plans but that will now not happen.

According to Standard Entertainment, DMX’s management asked for an unreasonable amount of money. Apparently, the promoter was able to get Sh8 million from a sponsor, while DMX demanded Sh7 million. There is no way the remaining Sh1 million can be enough to prepare for the concert.

“My sponsor, a well-known alcohol company, was ready to offer Sh8 million but the artiste wanted Sh 7million. This would have left me in losses,” said the promoter.

As all this is happening, the 42 year old rapper last week filed for bankruptcy in a Manhattan court. Apparently, he owes between $1 and $10 million in debt, which includes $1.24 million in child support and $21,000 on an auto lease.
His assets are only worth $50,000.

His publicist said that the bankruptcy will ultimately help him put his finances in order. This was the statement.

“DMX’s financial strains have been inhibiting his career for several years. Poor financial management by prior representation have caused him to be ineligible to retain a passport. The purpose of this bankruptcy filing is for reorganization so he can perform for his fans oversees. We are currently planning a tour in Europe and Africa for the fall of 2013.”

It is surprising that for a person in such a position, he still has a say on what’s peanut pay and what’s not.

It’s not clear how much the Kenyan promoter was willing to offer.

VIDEO – Alfred Mutua’s POWERFUL Speech at CORD’s Governor’s Summit in Dallas, Texas < Previous
PHOTO of Wahu From Waaay Back Next >
Recommended stories you may like: