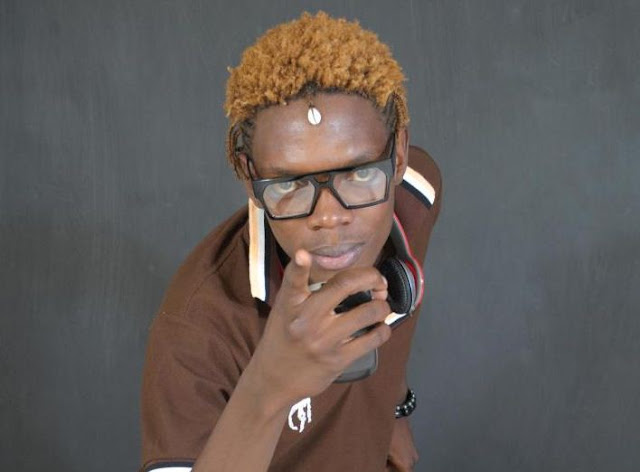 Comedian Fred Omondi, who is a brother to comedian Eric Omondi, has left KTN following expiry of his contract.
Until his departure, he was the main host at the station’s Crazy Comedy Show.

“My contract with KTN has just expired and I had to move on because we did not negotiate about any further extension. I am now a freelance artiste and I will be making my comeback soon. Just watch this space,” he told the Star.

It however emerged that Fred may have been forced to leave after he had a misunderstanding with the station’s management. He however denied this, insisting his contract expiry made him leave.

Nakuru Governor Faces Impeachment 3 Months After Election < Previous
Photo – How Tanzania Rolled Out The Red Carpet For Obama… Excesses? Next >
Recommended stories you may like: