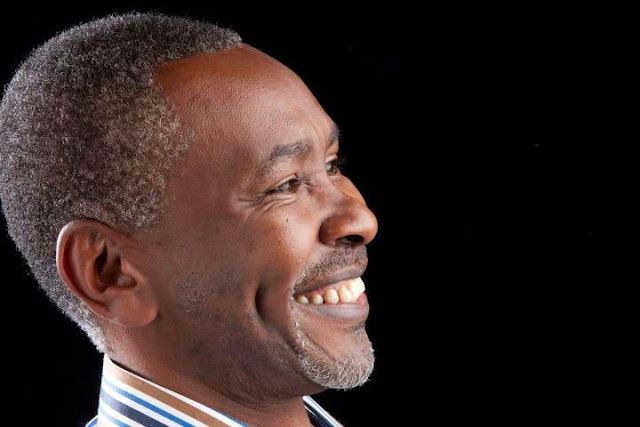 First it was businessman Chris Kirubi, Safaricom CEO Bob Collymore then followed, now another Kenyan has refused to meet Obama… it seems this is the in-thing.

Due to a rather heavy work I, too, will not be meeting with president Obama in Dar

Some of his fans were quick to realise he was not serious, but a good number weren’t. These were some of the comments.

Kelvin Santana –  That makes two of us ….Cnt make.

Terry Mumbi – Judges are goin to Senegal! Hahaha not Dar

Willis Amaukitaka Chieftain – no need. no relevance with him

Austin Flani – Its not like Obama knows you anyway, am sure you won’t be missed.

Ephantus Waititu – Woi enda tu, mtafanya Ob akasirike ama u send one of ur family members to represent u.

Jane Wairimu Kangethe – I too was 2 entertain him with a folk song but my voice went down due 2 weather. Send my apologies 2.

This morning, the good judge revealed to his slow fans that it was all a joke.

Goodmorning! My last post made me realise there are hordes of Kenyans without a sense of humour. How sad! It’s never that serious

Photo – Payslip of a 56yr Old Teacher, in Service For 35 Years VS Aden Duale’s Payslip < Previous
Eric Omondi’s Confession: My Jokes Are Not My Original Next >
Recommended stories you may like: