By Ken   /   Monday, 17 Jun 2013 06:46AM   /   Leave a Comment
Saturday was supposed to be The reggae night of the year. One that would go down in history as probably the best ever. Tarrus Riley and Alpha Blondy were set to perform and the over 3000 fans were excited – why wouldn’t they after paying Sh 2500 for a ticket.
The Jamaican was supposed to come on stage at around 11:30 PM, but until 2 AM, he was no where to be found.
When it became apparent that Tarrus was not performing that night, all hell broke loose, and the following photos describe what happened. 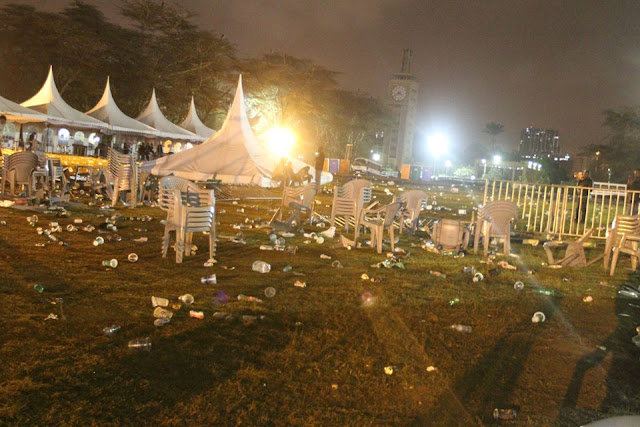 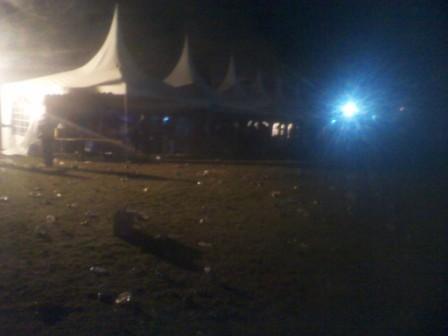 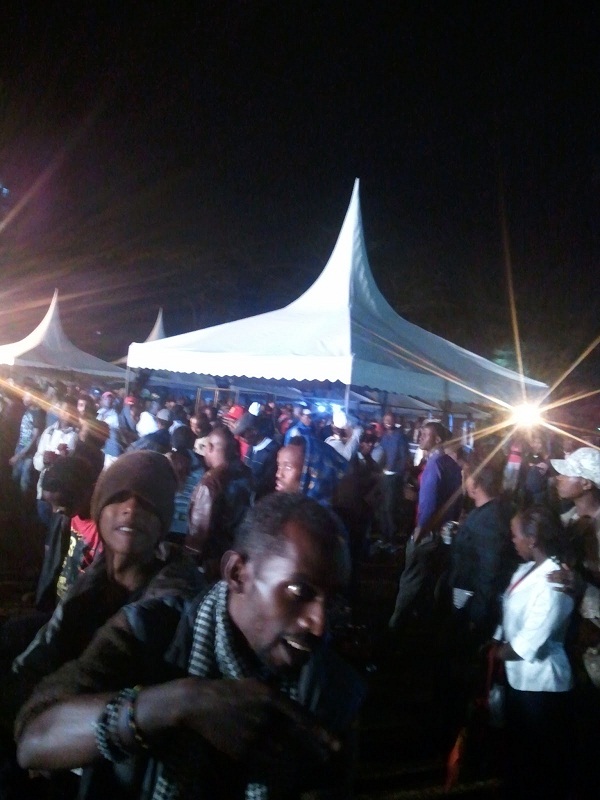 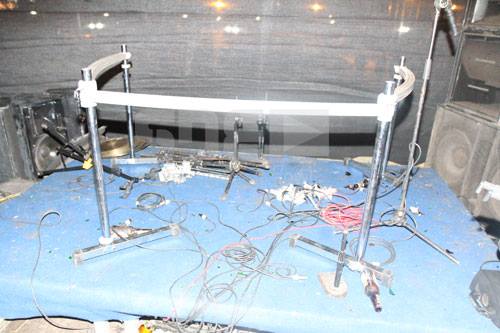 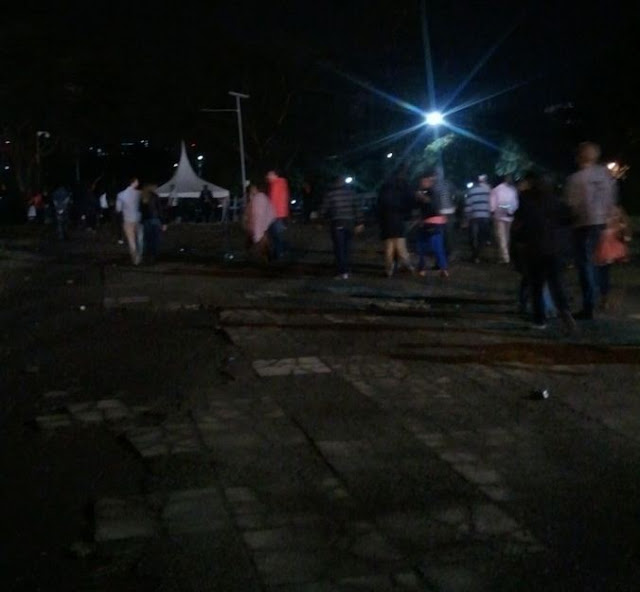 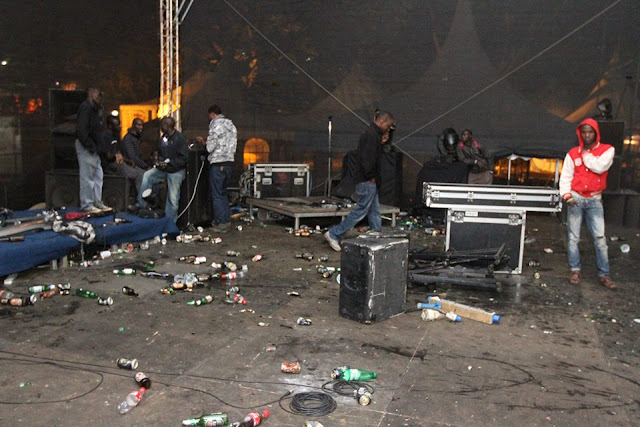 Sauti Sol Reveal Who Discovered Them

Nigerian Music Dominates Most Googled Lyrics List By Kenyans in 2022

Why Blankets and Wine Is Moving To Moi Sports Center