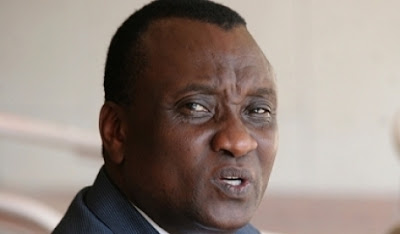 By Wahome Thuku
Nairobi, Kenya: The High Court in Kenya has awarded former Imenti Central MP Gitobu Imanyara Sh15 million compensation for unlawful detention in the late 1980s.
Former Githunguri MP Njehu Gatabaki was awarded Sh10 million while former journalist Bidan Mbugua received Sh7 million.
Imanyara, a politician and a journalist has been in the forefront of the democratic struggle in the country.
He spent more than two years in Maximum Security Prison on charges associated with his work as a human rights lawyer.
Upon his release, the former legislator in 1987founded a publication Nairobi Law Monthly.
Imanyara contested the Meru senate seat in the March 4 General Election in which he lost to rival Kiraitu Murungi of ODM .

1989 KBC Programme Line up… Priceless < Previous
10 Things You Did Not Know About Mshamba Next >
Recommended stories you may like: