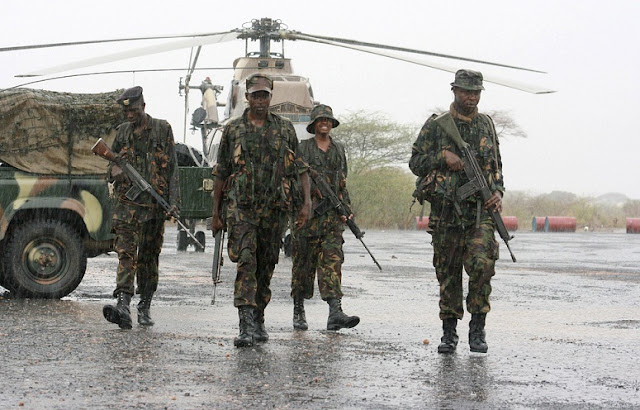 A recent ranking by Global Firepower (GFP), has placed Kenya’s military at number 6 most powerful in Africa.

Over 40 factors have been considered to determine each nation’s military power index. Some of these are the budget allocated to defence, human resource, and the firepower owned by the country. GFP categorically states that nuclear power is not put into consideration.

Egypt military is considered the most powerful in the continent, with Ethiopia coming in second.
South Africa completes the top three.