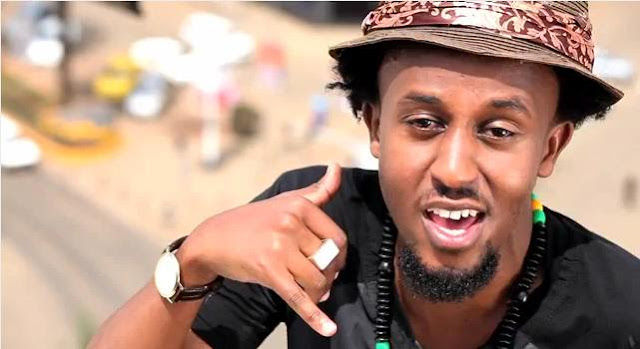 Kenyan singer Anto Neosoul might just have a chance to work with American record producer Swizz Beats.
Apparently Swizz followed back Anto on Twitter and the Sari Sari star took full advantage of that.
Anto told Word Is, “Let’s just say Swizz Beats followed me on Twitter and I shared my stuff with him. It’s not official yet, we’re trying to see if we can work on something together.”
Swizz Beatz has produced hit singles for top American hip-hop and RnB artistes like Beyoncé (Check on It, Ring the Alarm), T.I. (Bring ‘Em Out), Cassidy (Hotel), Busta Rhymes (Touch It), and I Can Transform Ya by Chris Brown featuring Lil Wayne.
He was also named the first “Producer in Residence” at New York University. This lasted from the 2010-2011 academic year.

Anto added that his social media conversations with Swizz beats were about his music. “It was a simple ‘Dude you are dope!’ so let’s hope it will be another year of higher heights!” Anto said.
Anto took to his Facebook page and wrote, “I paid my dues and I (sic) ain’t got nothing to lose…lyrics to my next hit song…this one is int’l baby!”
the Star

K24 Re-brands Again. Are They The New Citizen TV? < Previous
Was Uhuru’s Victory Speech a Copy – Paste of Obama’s Speeches? Next >
Recommended stories you may like: