President Uhuru Muigai Kenyatta It Is 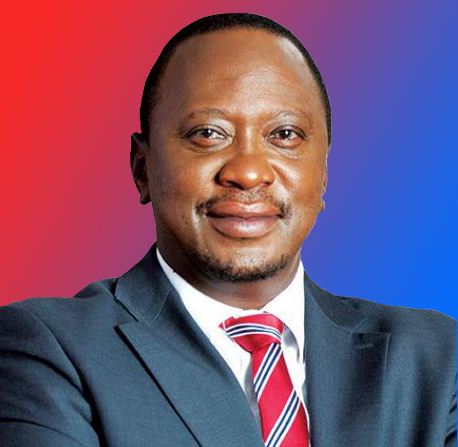 The official announcement is expected to be made on Saturday by IEBC chairman Isaack Hassan, five days after Kenyans went to the polls. Tallying had been on going at the Bomas of Kenya in Nairobi, for 5 straight days, with occasional complains from both the Jubilee coalition and CORD coalitions.
Right from the start, Uhuru Kenyatta was in the lead with approximately 600,000 votes between him and Raila. On Thursday night however, Raila narrowed the gap to only 200,000 votes, giving hope to many of his supporters.
Uhuru would however pull away further widening the gap to over 1 million votes on Friday night.

Uhuru Kenyatta will be sworn in on 26th March at the Moi International Sports Centre Kasarani. The ceremony should take place between 10 am and 2 pm according to the constitution.
Among those invited is US president Barack Obama.

Uhuru Kenyatta is getting back to Statehouse 35 years after the death of his father and Kenya’s first president Jomo Kenyatta. In this period, two men have been tenants in that house. Daniel arap Moi, between 1978 and 2002, and Mwai Kibaki from 2002 to 2013.

The president elect and his deputy William Ruto are still carrying the ICC baggage, but Kenya can rest assured there will be no international sanctions; at least for now, as the two have promised to cooperate with the court.
Uhuru Kenyatta is expected to give his acceptance speech at the Catholic University in Nairobi.
© nairobiwire.com

Uhuru Kenyatta To Give Acceptance Speech At Catholic University… Friday Night or Saturday Morning < Previous
Uhuru Kenyatta Wins Presidency With 50% + 4100 votes Next >
Recommended stories you may like: