Pictures of The Presidential Debate Venue

By Ken   /   Monday, 04 Feb 2013 09:53PM   /   Leave a Comment
On Monday next week, Kenya will hold its first presidential debate, after a move by KTN in 2007 to hold a similar one backfired. 8 candidates were cleared by IEBC to run for the presidency, namely: Uhuru Kenyatta, Raila Odinga, Musalia Mudavadi, Peter Kenneth, Martha Karua, James ole Kiyiapi, Paul Muite and Mohammed Abduba Diba.
However, Paul Muite and Abduba Diba will not be included, with the other six taking the podium on the Monday night, starting from 7 pm till late. Just like the American presidential debate, the candidates will be standing, and the moderators seated. There will also be an audience to ask particular candidates questions.

Moderators for the first debate will be NTV managing editor Linus Kaikai and Citizen TV presenter Julie Gichuru. The two will however not moderate the second debate.
The debate will be live on all major TV and Radio stations.
Below are some snapshots of the venue. 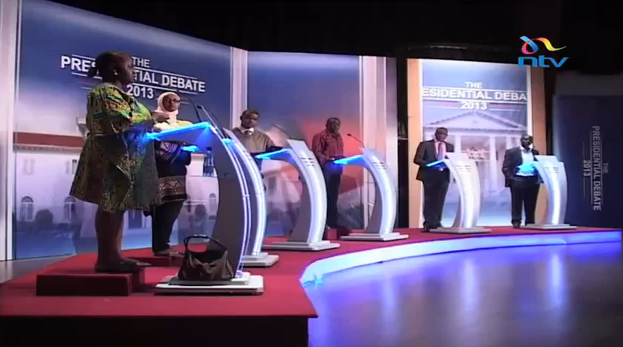 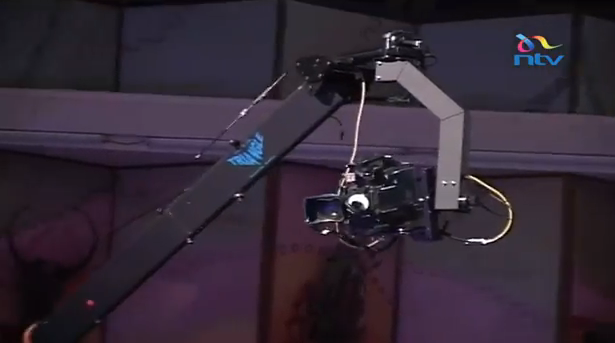 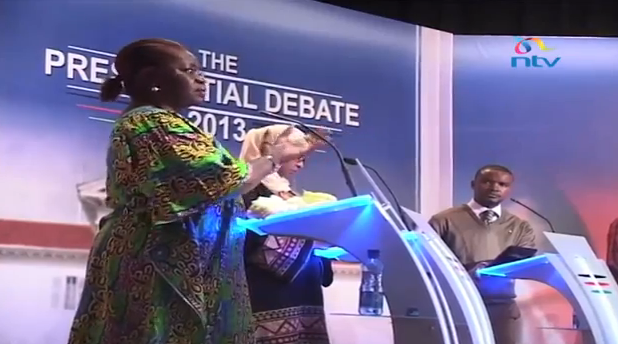 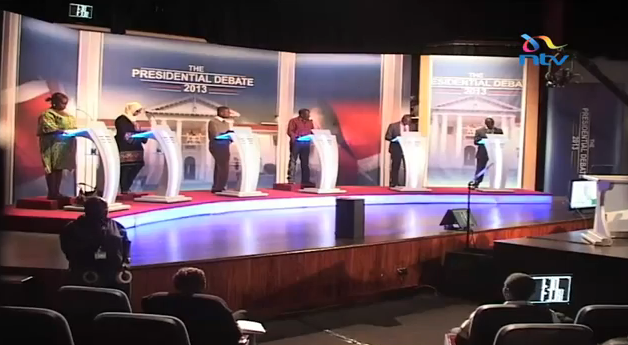 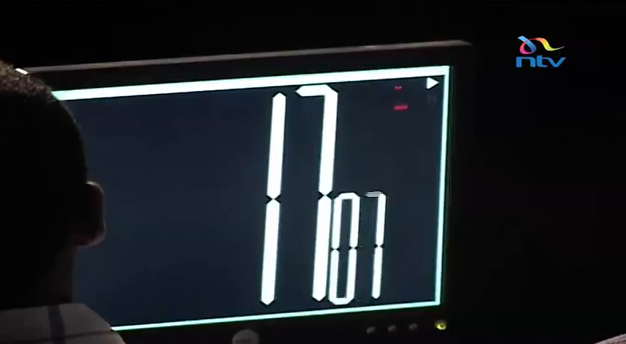 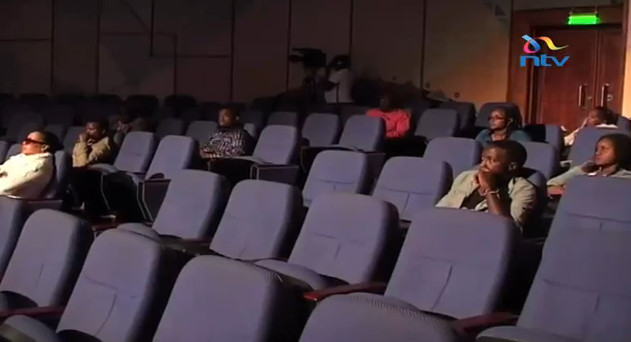 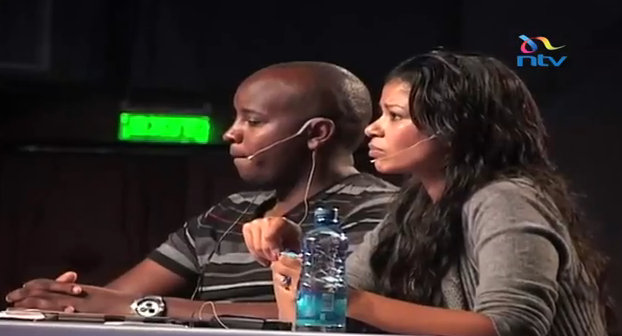 Dr.Otieno’s Son Receives KCPE Results Via SMS on a Nokia (Hilarious) < Previous
What Happened To Janet Mbugua’s Hips. Before And After Pictures Next >
Recommended stories you may like: