50 Things You Did Not Know About Uhuru Kenyatta 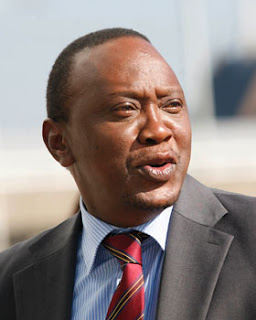 Ni Kama Ndrama Ni Kama Vindeo Song Out.. Watch Here < Previous
Ipsos Poll: Kidero And Sonko Will Both Have Landslide Wins Next >
Recommended stories you may like: