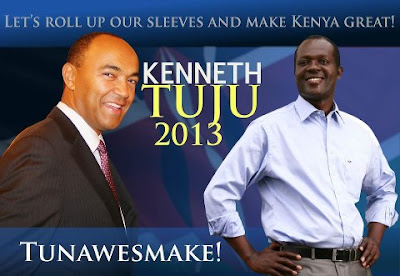 Kenyans gave a collective sigh of relief after the deadline to submit written pre-election agreements passed last night. For a period of just a few hours, the country was treated to more politics than had been witnessed in the last few years combined. Press conferences, public signings, hotel room dealings and one or two cancelled press conferences characterized the whole day Tuesday. Reason, the constitution provided until 4th December for leaders to decide who will take the top positions.