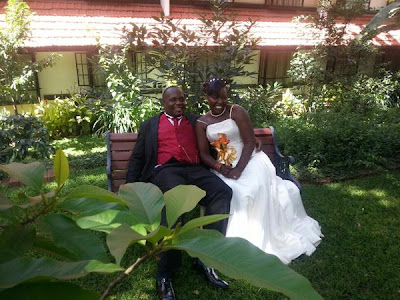 Basett Ainsworth Ateyu Buyukah, this weekend wed his fiancee, Sheila Musungu Masinde.
Buyuka was a news anchor and reporter at NTV some years back before getting his marching orders in unclear circumstances, together with Abdi Osman and several other reporters in 2009.
He had established himself as a force to reckon with in political reporting. One of his major assignments was reporting from the US when Barack Obama was contesting for the US presidency in 2008.
He is currently the director for publicity and advocacy at the Nuclear Electricity Project
Among the invited guests were Citizen TV’s Peter Opondo and KTN’s Joe Ageyo. We wish the new couple a happy marriage life. 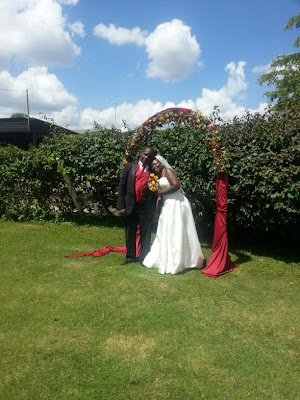 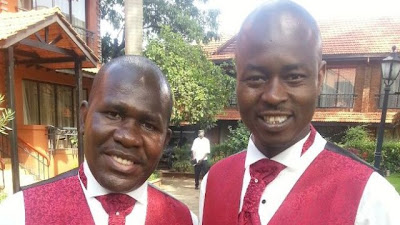 © nairobiwire.com
Mitt Romney Watches Manuel Marquez Knock Out Manny Pacquiao < Previous
Petition To Transform The Faiba Ad Into An Animated TV Series Launched Next >
Recommended stories you may like:

One on One With Amref Flying Doctors CEO Steve Gitau