By Ken   /   Thursday, 01 Nov 2012 09:11PM   /   Leave a Comment
Football has dominated social media discussions this week. First was the very controversial Manchester United win at Stamford Bridge, to the extent that they’ve been awarded new shirt sponsors. Then came Arsenal’s comeback from 4-0 down, and then Chelsea revenged on Manchester United, though they were almost beaten by the latter’s Team C. Point is, twitter and facebook have been on fire whole of this week, and the following are the best pictures, handpicked by an expert. 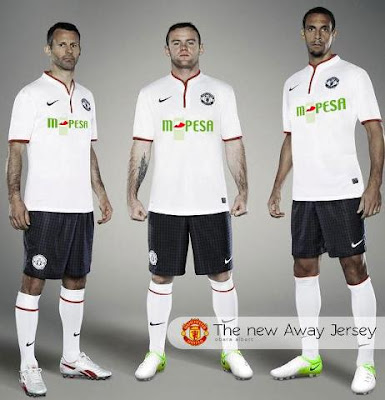 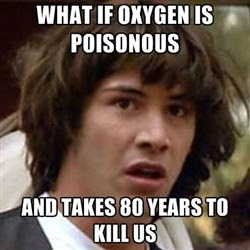 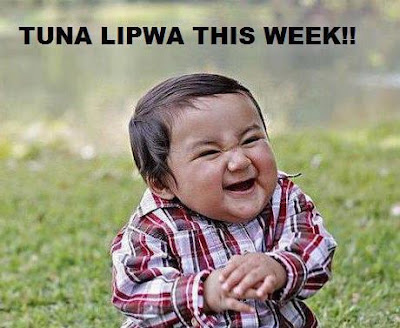 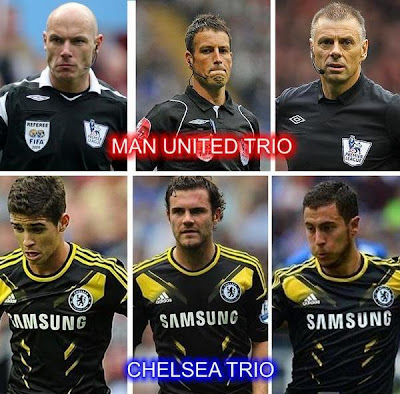 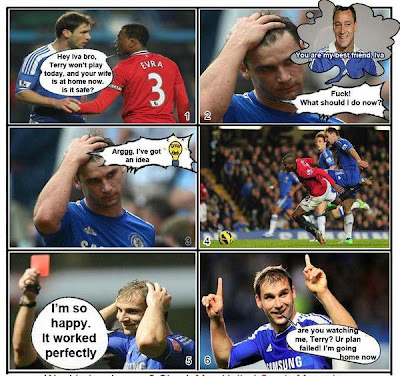 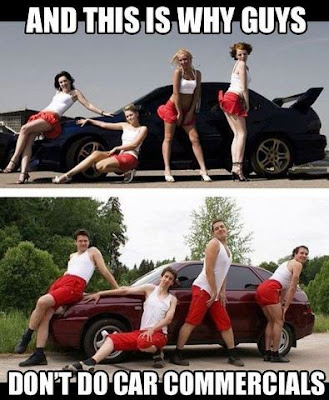 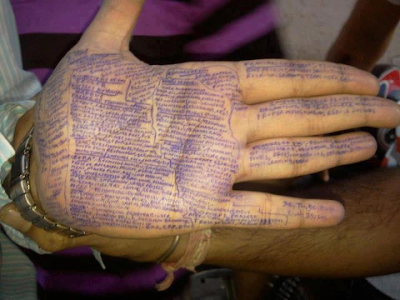 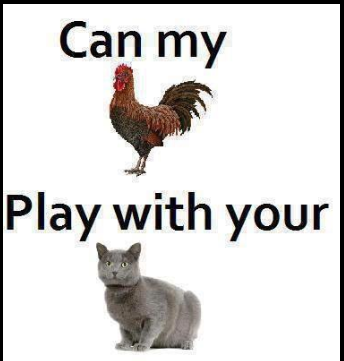 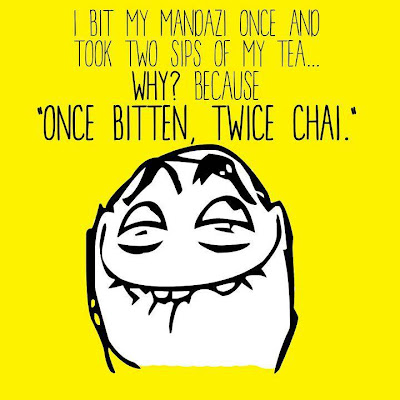 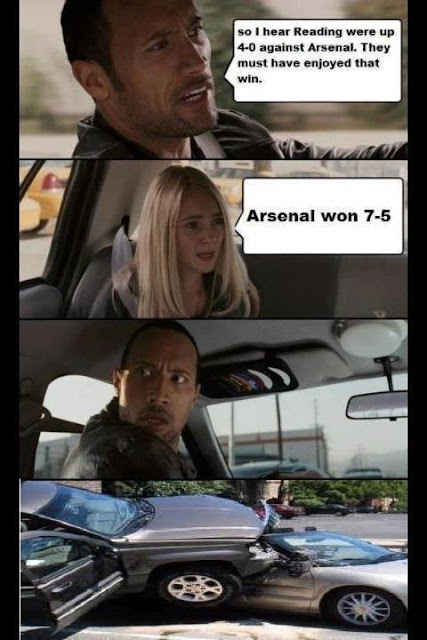 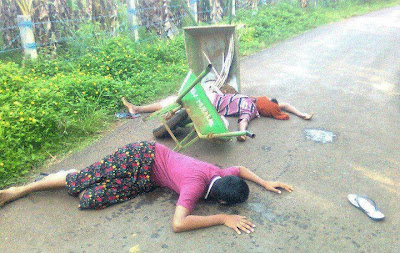 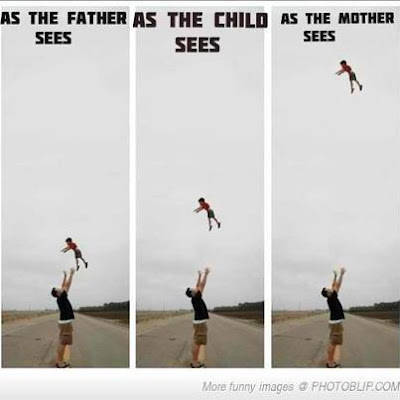 President Kibaki Writing His Memoir ? < Previous
Employee Who Stole Sh 26 Million From Airtel Kenya Next >
Recommended stories you may like: