How Kibaki Celebrated His Birthday 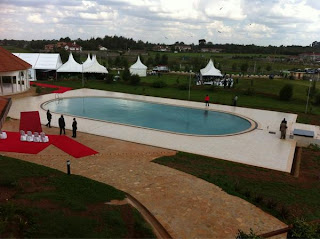 President Kibaki turned 81 yesterday, and no pomp or fanfare was witnessed to mark this important day. Instead of having friends and family come over and help cut the ‘table sized’ cake, Kibaki was on official business.
The president officially opened the Sh 400 million vice president residence at Karen amid complains from the public over its extravagance. He defended the project saying that it will save a lot of money used in renovating and maintaining private residences used by the VP. “As we are all aware, there has not been an official residence for the Vice President. Indeed, the Government has had to renovate the personal residences of those appointed to the position of Vice President mainly to upgrade security,” he said.
He also said that the new palace will streamline activities in the Vice President’s office, since staff will now be working from one centralized location.
Kibaki noted that the project was testimony that the government is keen on infrastructure. “This project underlines one of the foundations of our Vision 2030 which is to ensure there is adequate infrastructure that will enable our country to attain middle income status with a high quality of life for its citizens,” he said.
The residence is built on a 10 acre piece of land in Nairobi’s Karen area. Among its amenities include two 3 bedroom maisonettes, for the house keeper and the deputy, an Olympic size swimming pool, two mega kitchens, fully automated bathrooms with body heat sensors and a Jacuzzi. Below are some pictures of the new structure, courtesy of NTV. 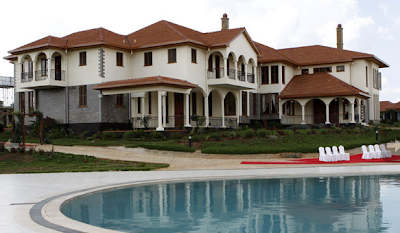 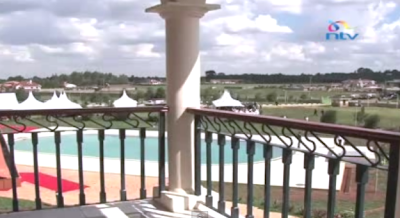 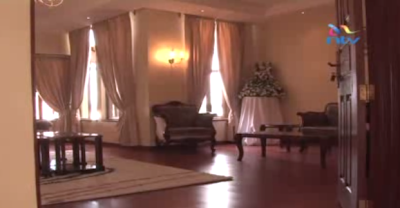 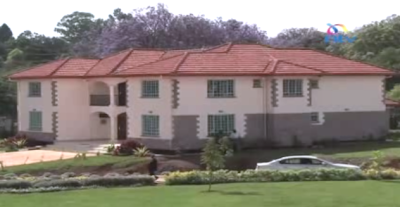 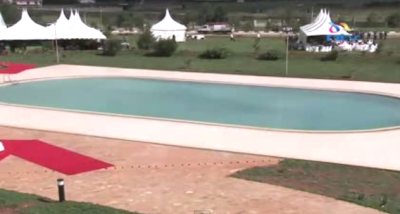 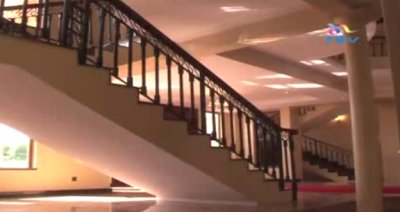 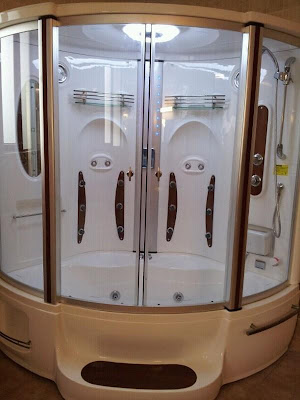 © nairobiwire.com
How They Wished Mzee Kibaki A Happy 81st Birthday < Previous
Linda Ogutu Finally Resigns From NTV Next >
Recommended stories you may like: